Hi all! Z here! Yeah, I draw stuff sometimes and if I remember, I'll post them here. I don't remember too often tho'... Forgive me! D:

This feisty creature, as some of you might know, is Jaz Rebbel. She's my OC in my story, Red Spade (more info about that later.  ) Anyways, a short snip about Jaz: She's an experiment by the most powerful mind in the world, Kire Rebbel and also his daughter. She was made with the purpose to end all wars and any battles by watching and learning only once. Jaz cannot die unless you destroy/stop her heart. That's it for now, I won't spoil too much. 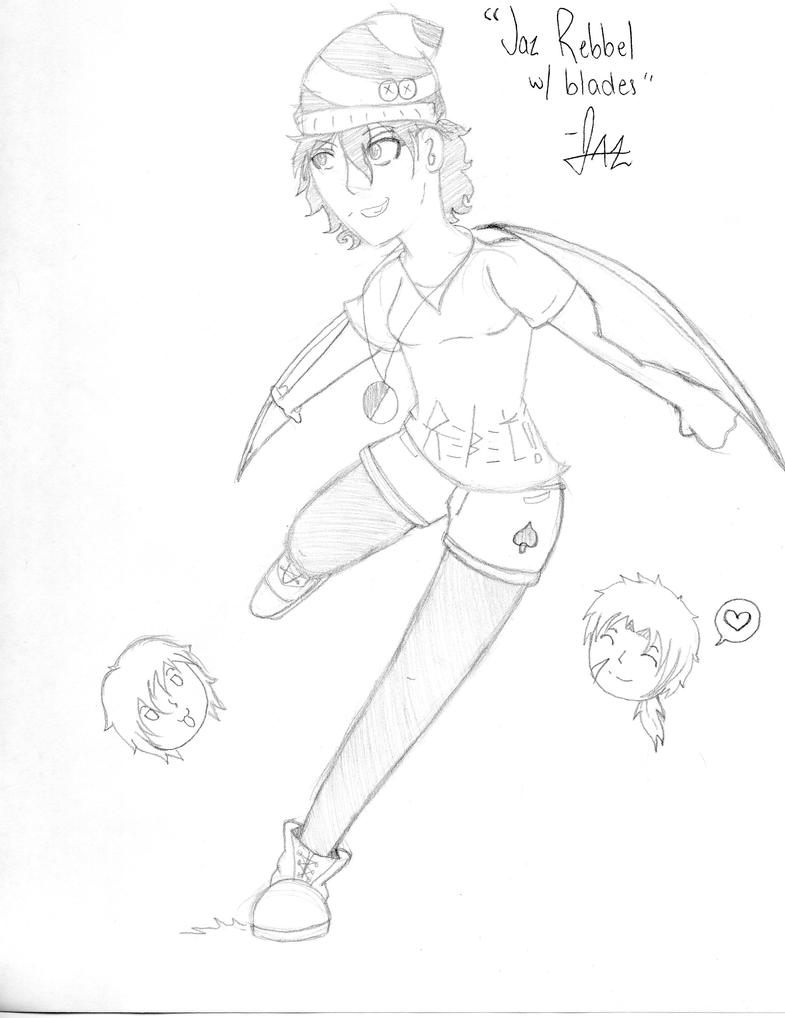 Now THIS is my BABY. My first ever OC. EVER! EVEEEEEER! Her name is Seirei Shiro and she's got the ability to travel time. She is very peaceful and prefers to stay out of danger but she's not scared to defend herself when needed. She's got a servant that follows her around called Seirei Night. There's more behind this beautiful figure, with beauty there is always an ugly side to things. She's in my story White Clover. 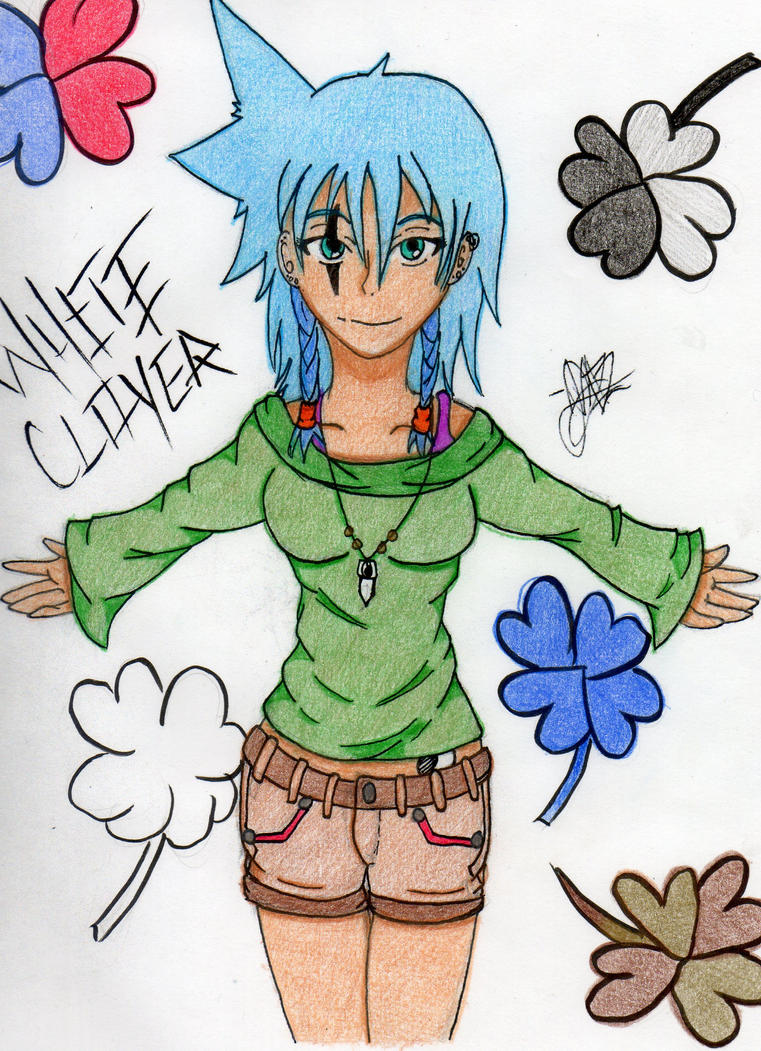 Last but not least, we got Nia. I'm still working on the story of Black Diamond (Which I MIGHT make into an RPG) but I got some things down. Nia the knight MIGHT change but this is the only recent picture I got of Nia. I don't have much to say other than she protects the Fayhie family. 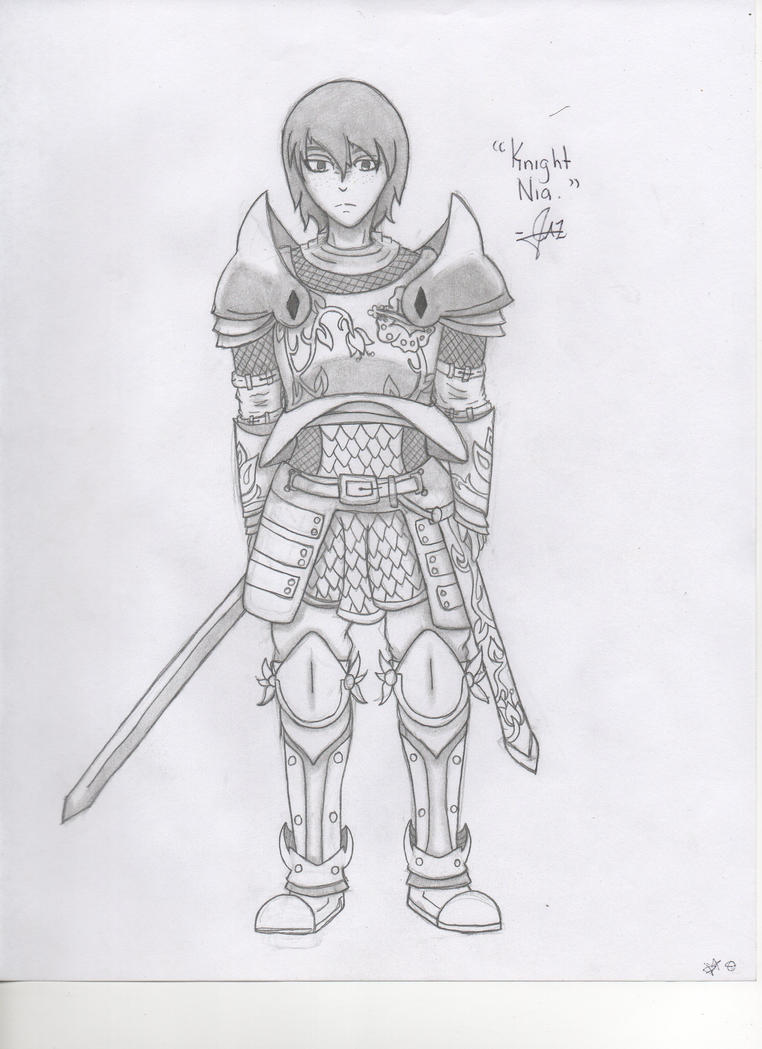 So which one of my Girls do you guys like? Which story are you most hyped to read based off these drawings? I'll try to post more soon but give me time!

You expect me to choose!? B(

I like the last one the armor looks neat with all those details...
your shading is really nice too...
but her legs seem short to me they should be longer to match her upper body....

The pose in the first drawing looks good and unique...

Here are some more! 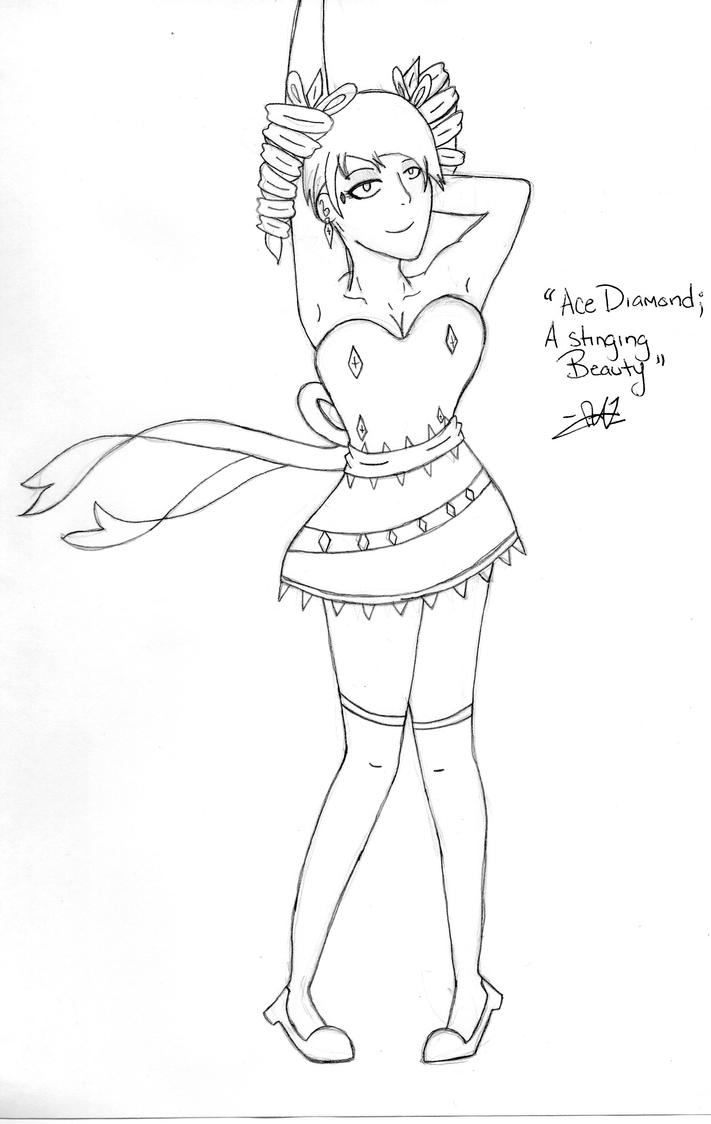 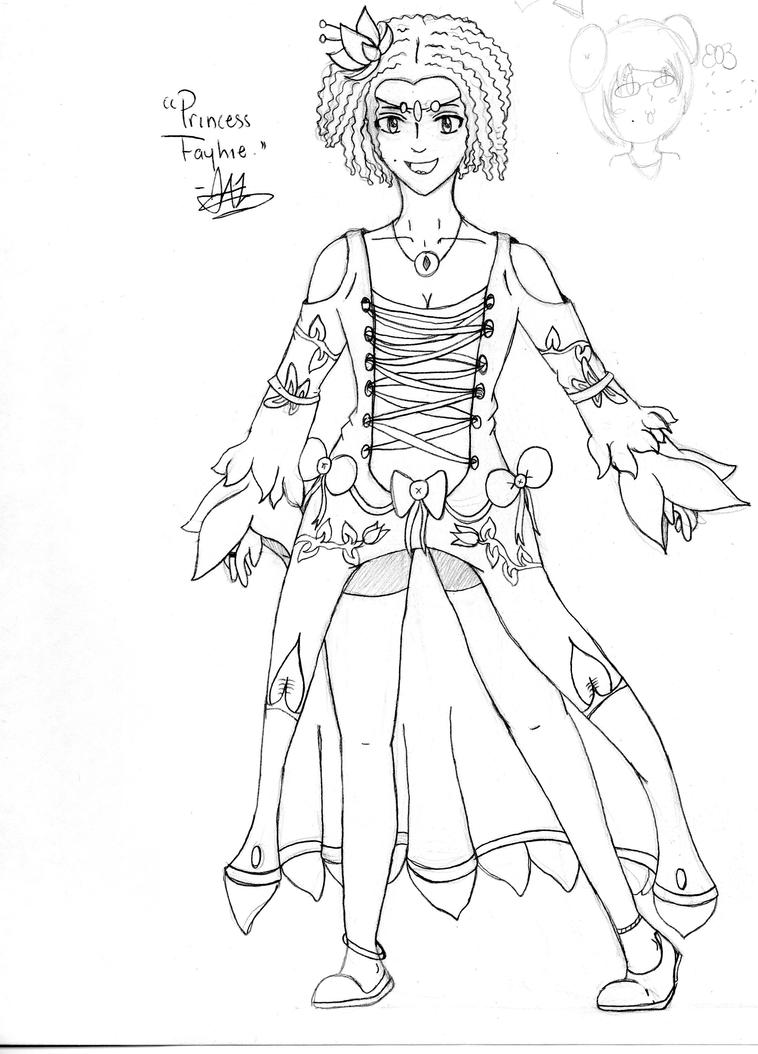 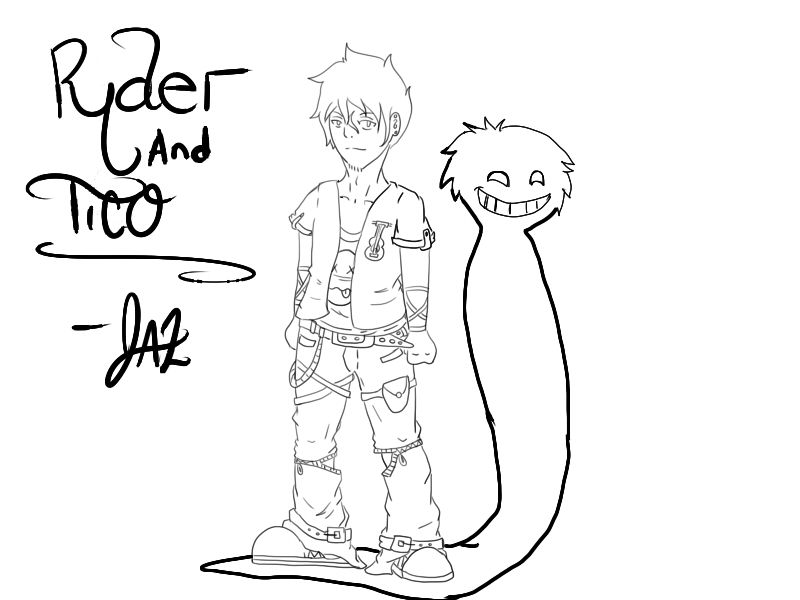 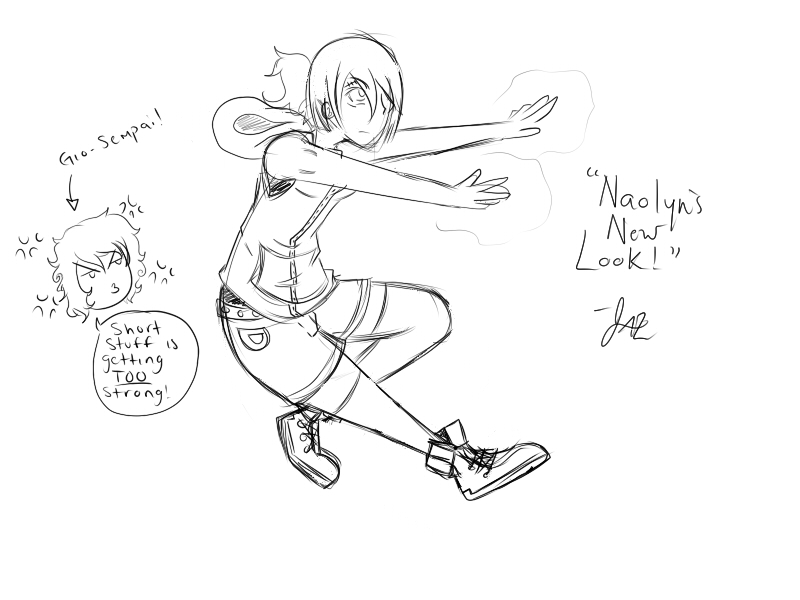 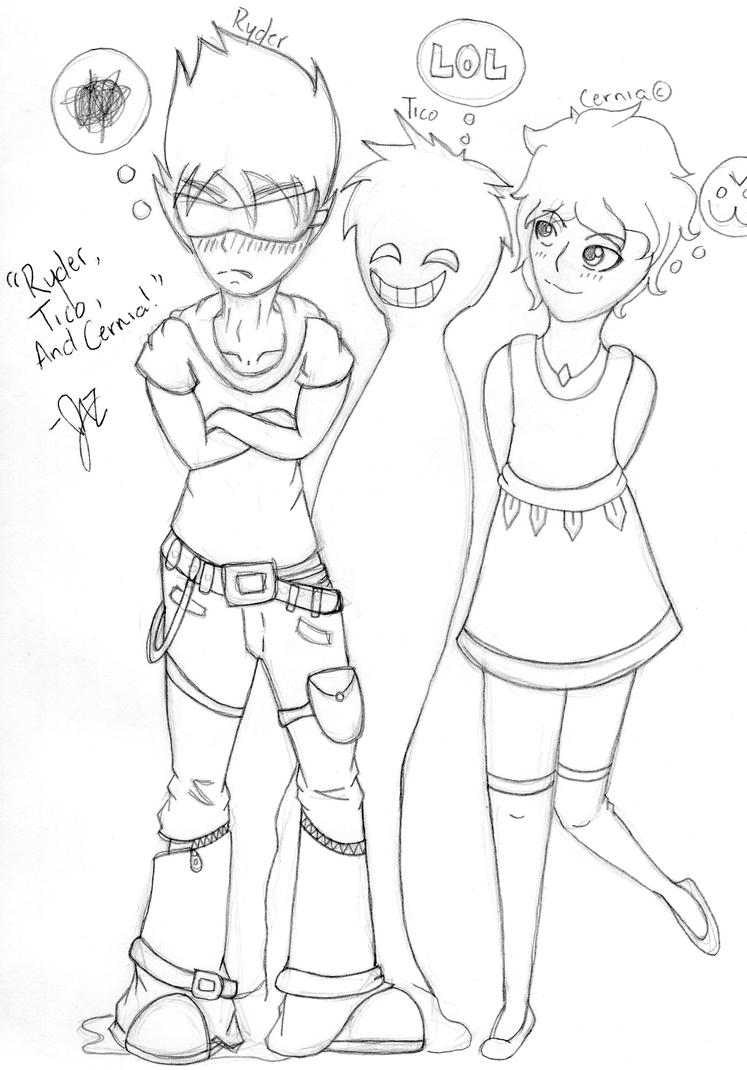 ADMINISTRATOR
Very impressive line-work and shading, Z. Especially the linework for Nia is certainly my favorite one of the bunch. Keep up the great work!

Here are some more drawings. Just a few tho'. 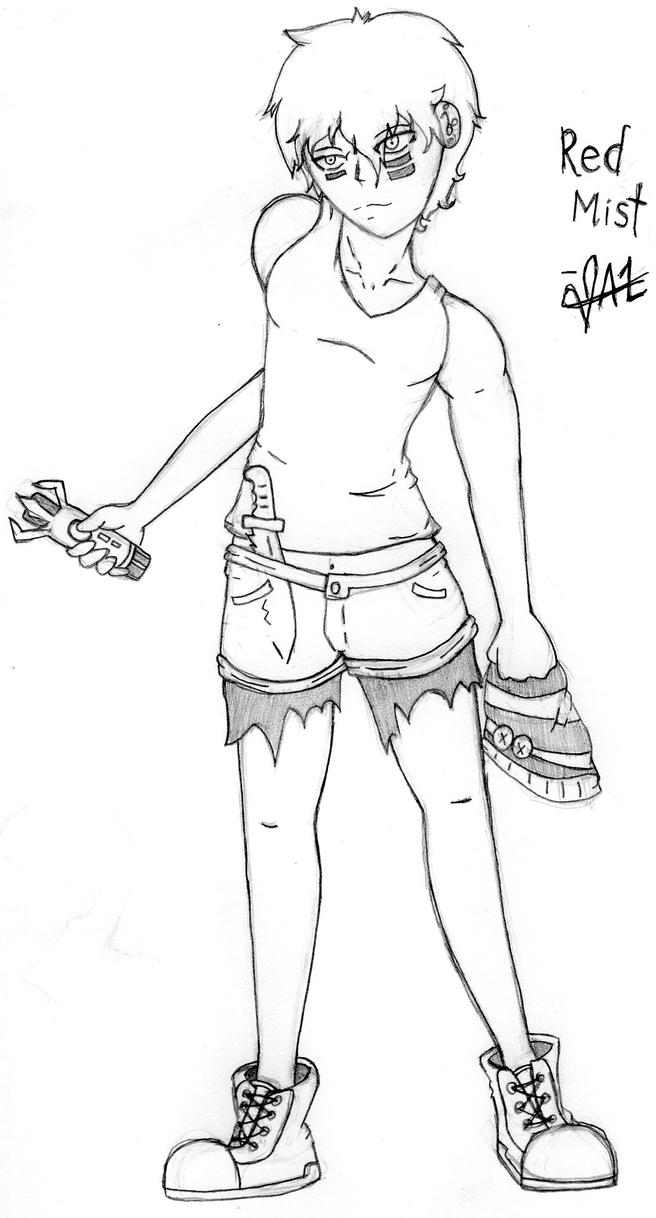 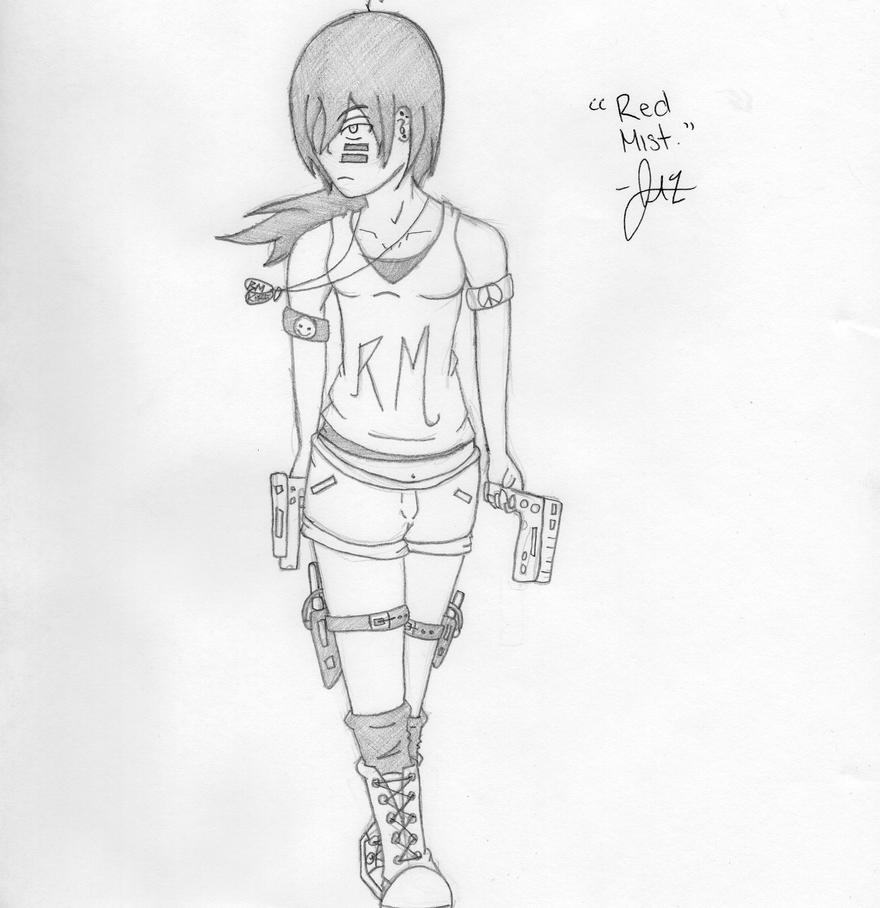 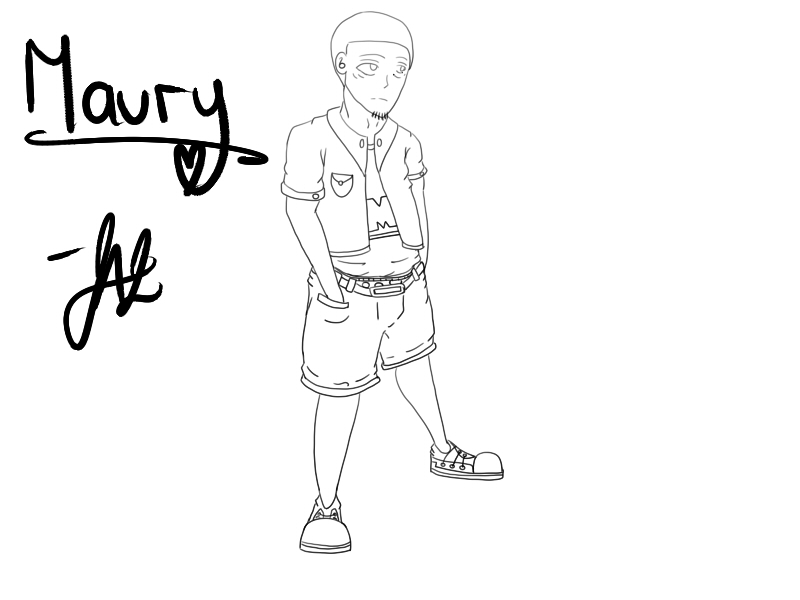 As I've said before: git that knife outta ur undies, RM. B( XD

But nice lines as usual. B)

Either way, terrific stuff! I like the one you drew of Shine the most, the lines are super crisp!