As you may have noticed, I recently have begun playing GTA San Andreas again and have increased my Special Vehicle Collection, with a total of 65 vehicles in my current finished playthrough.

So, in commemmoration of that, here's another trick that I've discovered that helps in storing as many special vehicles as possible early in the game. And this trick is the ability to use the Doherty Garage Early trick.

The Doherty Garage, which is normally unreachable until the events of 'The Green Sabre', is actually available to use and store vehicles in from the very start of the game, however, if one were to enter the area of Flint County before the events of 'The Green Sabre', you'd get normally slapped with a 4-Star Wanted level. However, there are a few moments where one can safely cross and explore the area without getting a wanted level and without the use of cheats!

For example, in the mission Just Business, during the shoot-out scene against the Russians outside the Atrium, wanted levels as well as regular traffic are disabled, which means you can take down only a few Russians and then bail out of the area and head to the nearby gas station where a parked Broadway is present there. In fact, the ONLY vehicles that will spawn in the area are the ones parked in parking lots and other 'scripted' areas as well as your garages. From there, you can use the Broadway to drive to a garage, pick up any fast bike you've stored (PCJ-600, BF-400, FCR-900 and NRG-500 for example), and drive towards the Santa Maria Beach area (but avoid the area where Big Smoke has his shootout with the Russians!), towards the bridge leading into Flint County. 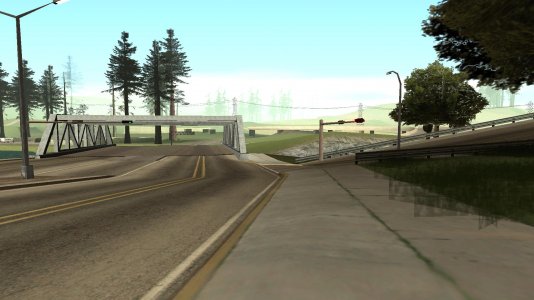 Drive with high speed on the bike over the area between the crash barrier with traffic light and the bridge post, and this will land you safely into Flint County, with NO wanted level to speak of! Now you can drive all the way to the Doherty Garage, store the bike there and then return to Los Santos to either continue the mission or pick-up the next bike if you so choose.

This post will explain how to obtain an All-Proof Glendale car from the mission 'Los Desperados'. All-proof means that the car can't be damaged by bullets, collisions, fire, explosives and melee weapons. 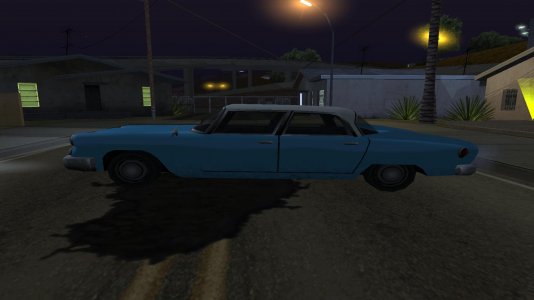 This post will explain how to obtain the extremely rare S.W.A.T. Tank from the mission 'End of the Line'. This SWAT Tank is also Bullet- and Fireproof. 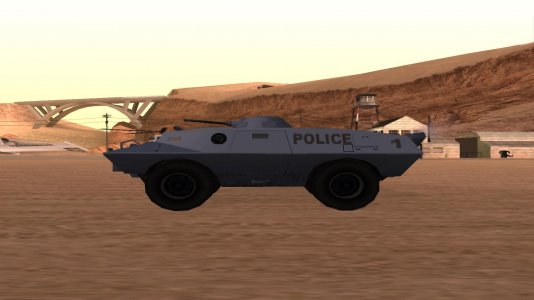 This post will explain how to obtain the All-Proof Feltzer from the mission 'End of the Line'. All-Proof meaning that the vehicle is Bullet/Damage/Explosion/Fire and Melee-proof. 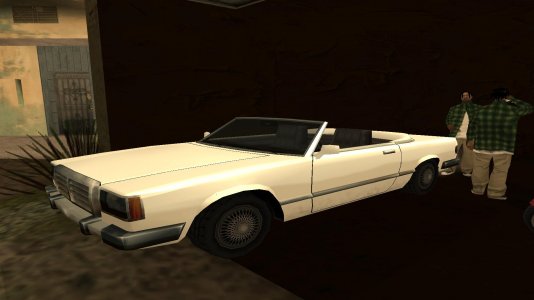 What is needed:
The steps:
Note that, should you fail this attempt, you can immediately try it again as any subsequent attempt at the mission 'End of the Line' will start directly with chasing Tenpenny down if you've succeeded in killing Big Smoke but failed to keep chasing Tenpenny to save Sweet.

This post will explain how to obtain an Unique Black Maverick Helicopter from the mission 'Interdiction'. 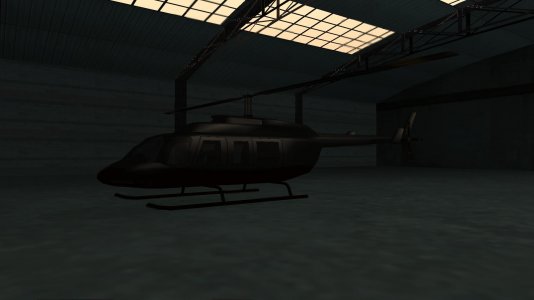 How to obtain this helicopter:

This post will explain how you can give some vehicles unique modifications and unique colors, even though these vehicles can normally NOT be modified in ANY shop from TransFender! This is more practically known as a Exclusive Color/Exclusive Color Conversion, and this is all done without the use of any cheats. For my example here, I've modified a Hotring Racer car and a NRG-500 bike, but you can choose to do this up to FOUR vehicles maximum. 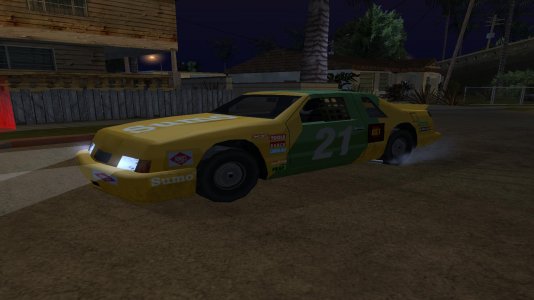 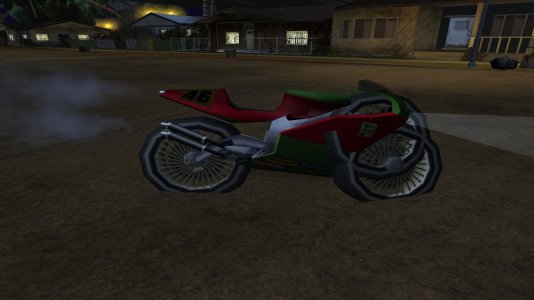 How to obtain this: