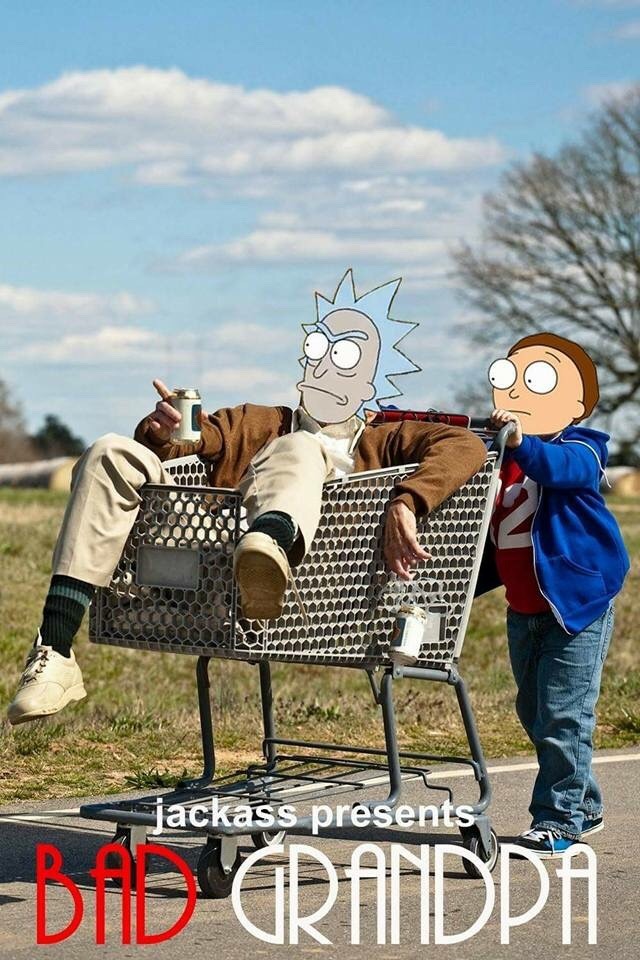 After having been missing for nearly 20 years, Rick Sanchez suddenly arrives at daughter Beth's doorstep to move in with her and her family. Although Beth welcomes Rick into her home, her husband, Jerry, isn't as happy about the family reunion. Jerry is concerned about Rick, a sociopathic scientist, using the garage as his personal laboratory. In the lab, Rick works on a number of sci-fi gadgets, some of which could be considered dangerous. But that's not all Rick does that concerns Jerry. He also goes on adventures across the universe that often involve his grandchildren, Morty and Summer.​

While Rick and Morty hasn't aired a new episode in several months, it's still being rerun on Adult Swim at certain times of the week. Discuss episodes or whether you like it or not, or your favorite episode!​

ADMINISTRATOR
Rick and Morty is quite one hilarious series. I would definitely recommend people to watch it. Rick is best grandpa ls:

The episodes are so weird, but I really liked the one where the timelines started getting screwed up XD

Definitely a fan! One of my favorite cartoons out there. I'm not sure I have a particular favorite episode but the purge episode, the inter dimensional tv episode and the body adventure are the first 3 I think of when it comes to that.

ADMINISTRATOR
I also love the season finale episode as well. Rick crack me up about the corn on the cob planet. Never understood why it was bad xD

What about the planet screaming for 25 hours a day? that was great lmao

Ohhhhhhh yeah! Can't wait to see how this season goes with Jerry out of the picture.

I'm SO ready. B| The adult swim block promos of the R&M claymations are really weird though. XD