Weary travelers tend to exhaust themselves from traversing the vast array of sand dunes on foot. Other than an occasional oasis or watering hole, there is little else to see along this sandy part of the Desolate Lands. Though, perhaps you are lucky to cross into this particular territory; it is quite easy for an unsuspecting party to cross the badlands in the wrong direction and end up at the Endless Desert instead. This is one of the few desert biomes capable of supporting a human settlement (the only one for miles) and doesn't have danger lurking at every corner (even though you still best not let your guard down). You approach the outskirts of the town you can see in the far-off distance, hoping it is not an illusion of the desert...​
Click to expand... 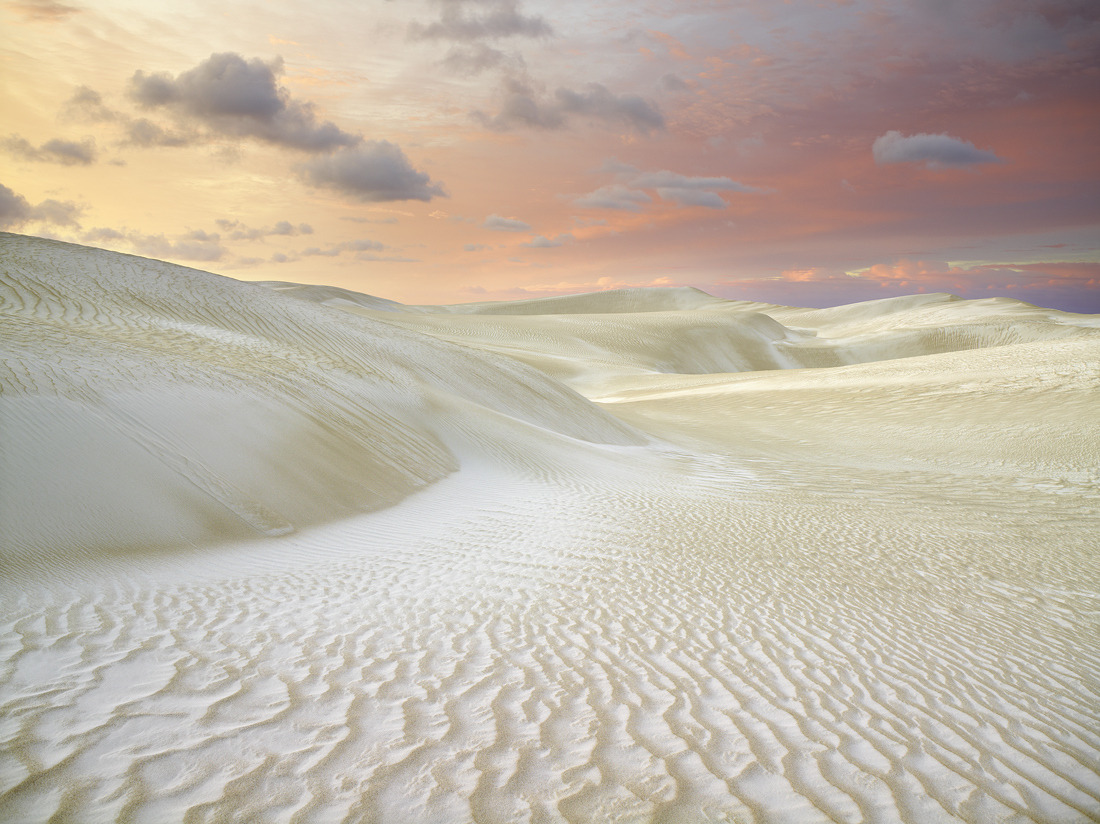 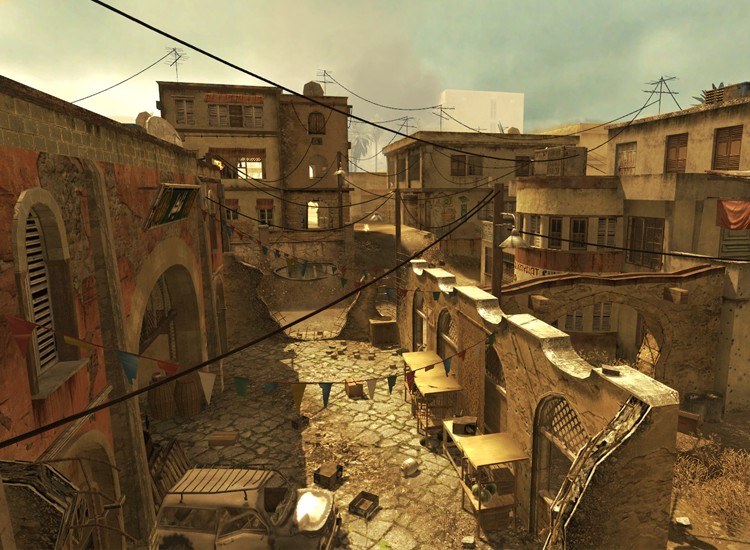 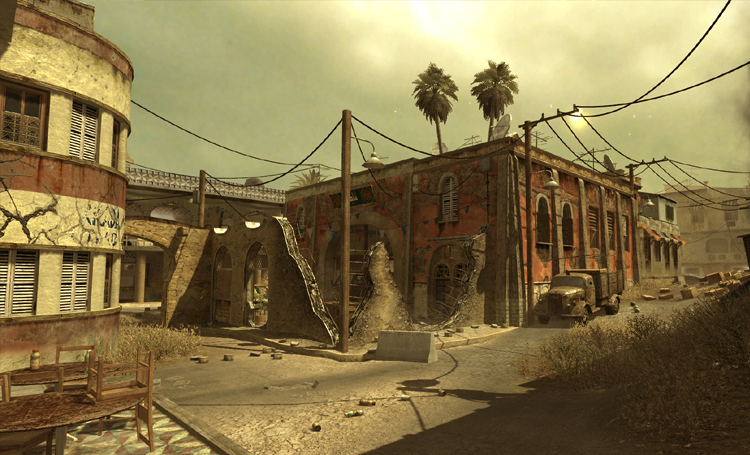 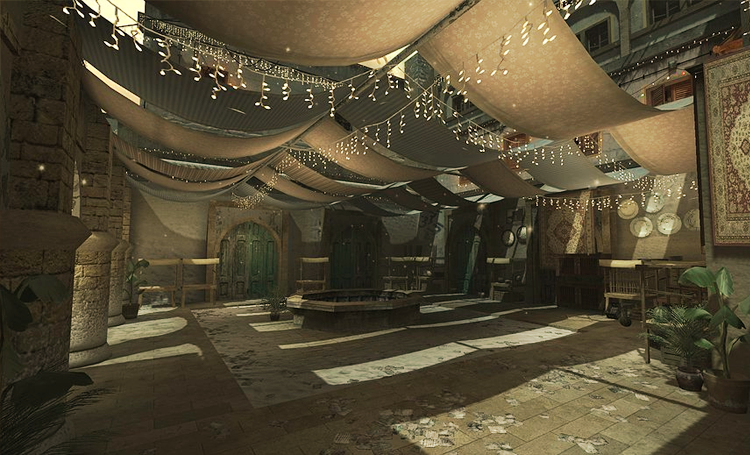 Crossroads Town is located in the Desolate Lands originally founded by those who had been forced out of their homes in the wake of the region becoming wracked by wars among the people, being rebuilt from the ruins of war by refugees. Some generations later, Crossroads town has become both a quiet place to live and stay along with a lively market that encourages trading or buying wares unique to the Desolate Lands. While the desert supports very little farming, drip irrigation and organic gardening has served the town well in providing a variety of fresh fruits and vegetables, but these gardens are hidden deep within the town and heavily guarded by a formidably large canine.​
Some merchants come from afar to trade their goods with locals, mostly dealing with livestock or dried meat. Unique to Crossroads Town is the abundance of exotic cacti that grow on the outskirts; locals harvest the fruit and water inside along with the spines to sell to passing travelers. Prickle Pear Pops are a rare and popular treat you can't get anywhere else, and strangely don't even drip under the scorching sun. The water maintains hydration and also has been used to make medical ointments. How the locals safely make use of the cacti is unknown-- many unsuspecting travelers and greedy merchants end up harming themselves trying to reap the benefits of the rare cactus.​
Despite the town being lively, it can be a potential breeding ground for trouble with the occasional desert outlaws wanting to stir some trouble; however, Crossroads Town has a few ex-ruffians living among their midst that wanted a clean slate and will go to great lengths in protecting those who cannot defend themselves. While the probability of the town being ransacked by humans or monsters has lowered as of late, it is still possible-- so people avoid staying out after sundown. In spite of these measures, the threat of the Dalv Tribe remains a real fear in some of the townspeople's hearts, but they take some satisfaction in being located in a desert that is difficult to navigate without potentially ending up in the Endless Desert. Also, stationed at many places in town are large, rather beastly, dogs with a sandy-brown coat and gold eyes that all belong to the chief of the town; the people call them desert huskies. They look very intimidating up close, but are very friendly around people they don't consider a threat or enemy. It would be unwise to start trouble with them around... ​
Local Areas of Interest:​
[img=902x540]https://i.pinimg.com/originals/f7/8a/6f/f78a6ff4eb9e499fd22686935b0fcb6f.png[/img]
Not the finest cuisine, but it's better than chewing on cactus flesh and whatever almonds you have left in your rations.


Light Bites​
Fruit leather rolls: berries of all kinds of flavors mashed into long strips and dried out in the hot desert sun for berry-leathery perfection. All natural and cheap, it comes in plenty of fruity flavors: ​

Thorned desert melon slices:a very spiky fruit normally surrounded in bushels of thorny vines, it's quite a treat when served chilled with chile-lime powder. A local favorite to cool off on especially toasty days.​
Beefy jerky: a traveler's staple, but with a little kick for a more interesting taste. Salted steak can be provided upon request.​
Specialty Dishes​
Bear-Paw Pie: a traditional chicken pot pie served fresh out the oven with a single bread roll. While it is a hot dish, this pie is soul food that seems to give anyone who eats it a hearty sense of restored stamina... special ingredients obtained from traveling merchants speed up recovery and healing of any injured street punks that take a snooze at the clinic (and the doc argues its restorative power rivals that of a traditional potion from Paradice).​
Squash Spaghetti Bowl: The insides of this hardy squash are cooked and resemble the pasta in appearance. Top with basil and classic herb and spice and you get a very tasty vegetable dish! Served in the same squash the spaghetti came from.​
Lentil Soup: It's the only soup there is for miles, but it's pretty good during the cold nights of the desert.​
Add a basket of hot biscuits for an additional fee.​
Drinks​
Homebrewed Ale​
Desert Moonshine (don't worry it won't kill you. Probably.)​
Pink Dragonfruit Iced Tea​
Classic Green Tea​

​
The go-to place for most residents. It gives off a rather imposing air, but also serves as a good spot for knowing the latest happenings around the town while you get some grub. Sometimes bar fights break out, but the barkeeps tend to settle it rather quickly... Travelers also exchange stories, so this is a good place to stop by if you want to avoid any potential ambushes out by the desert.

The marketplace to get any goods you need, including the famous Prickle Pear Pops! Unique exotic foods brought from across the lands are available here, and changes each time you visit, it seems. You might get something good for a bargain. Don't let anyone catch you stealing from the merchants though-- who knows what they might do to a thief! 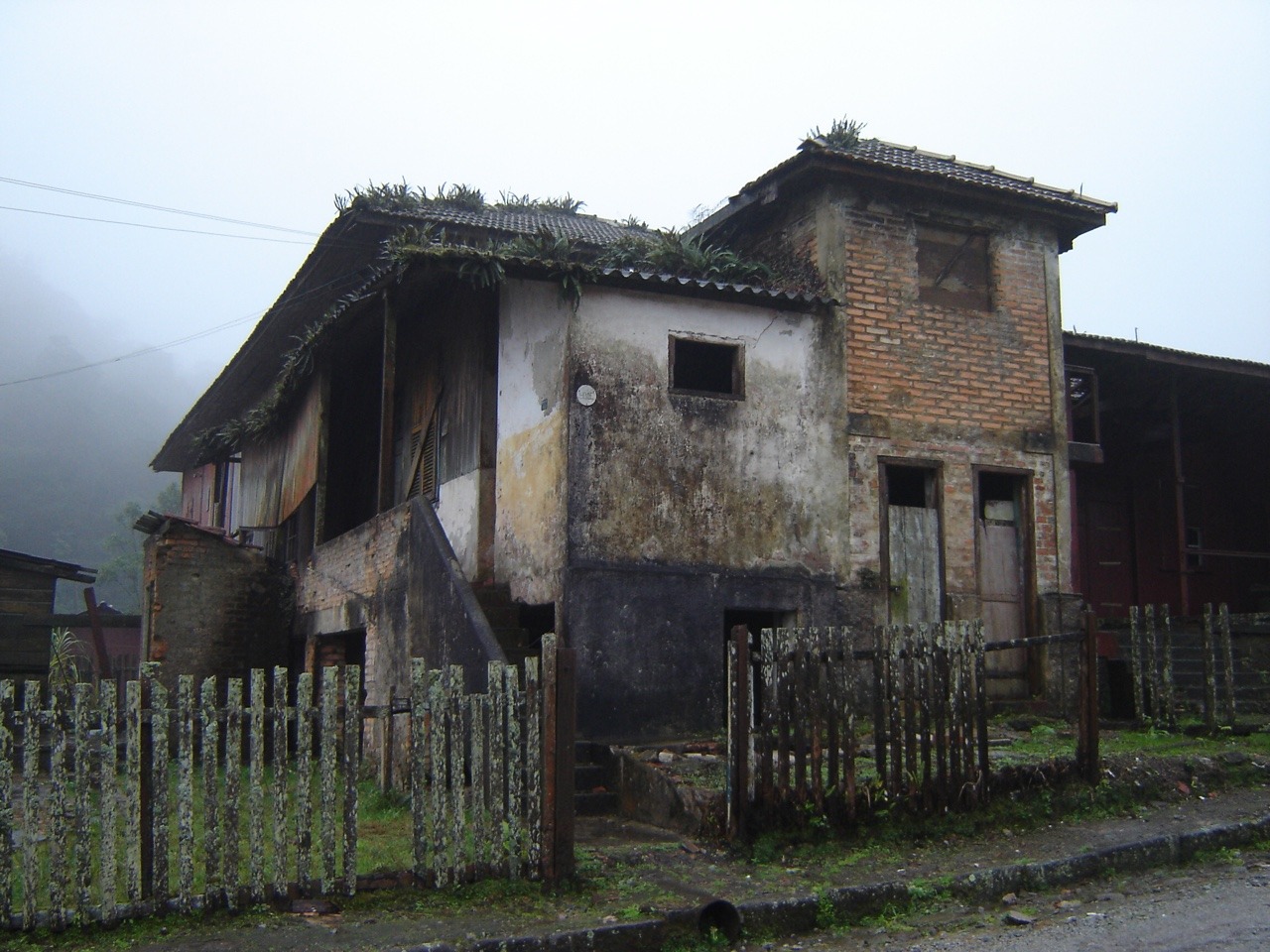 The only inn available is located among the dilapidated buildings, surprisingly clean on the inside. It isn't exactly a 5 Star Hotel, but the cost is remarkably cheap. Breakfast is free, at least. A small clinic where the local doctor Marietta dwells in. She is one of the few who know how to create the effective medicine from the prickly fruit, and is exceptionally good at treating injuries or illnesses without employing magic. Her services aren't usually free, but she usually asks for items or good old physical labor in exchange. There are many things that need to be done in Crossroads Town to improve it from its broken origins!​

Jacen Petronov and his undead companion Sylvanas, wounded, scabs over their once bleeding spots with fresh trickles of blood running down, stumbeled into town. Holding a large coin purse, covered in blood.

Some of the locals turned away from the two, exchanging worried glances before one whistled loudly. One of the dogs soon came running after sounding off a loud bark, stopping in front of the man who called him.

"Angus, patrol around the Town limits for any troublemakers that might be nearby," he ordered. Angus promptly took off past them as the locals approached Jacen and Sylvanas.

"Let's get you both to Marietta... she'll know what to do. Her clinic is just around the corner, we'll accompany you."

"Please... Help, him..." Sylvanas begged, the dark energies sustaining her weakening and withering, starting to collapse from withing. Jacen couldn't even add anything his throat was so dry and his blood so lacking.
"To the Ends of the Earth."

They were quickly hurried off to the clinic.

"Marietta!! We've got some emergencies for you!"

"Lay 'em down on the cots." Marietta sighed. "I'll grab the cactus, you get those poor souls some water from the kitchen."

"Right..." They started their attempts to hydrate the two while waiting on Marietta to bring back her supplies. "You might want to hurry, one of 'em isn't looking too good."

Slyvanas gave the person a sharp glare, being an undead and all, collapsing onto the bed. Jacen collapsed onto his cot, but was only half on it, and used the last of his strength to drag the rest of his body onto the resting place.
"To the Ends of the Earth."

"Way to be the hospitality, dude..." One guy mutters while giving Jacen some water.

"I can't leave you alone for five seconds can I..." Marietta returned to the infirmary area with separate bowls of cactus water and the fruit. "Leave 'em be for now while I work."

"Yes ma'am..." The two young men scurried off to leave her to her devices.

"I s'pose neither of you are from around these parts, seein' how beat up you look." Marietta said while preparing an ointment of sorts with the cactus fruit. She wasn't expecting either of them to answer her directly. "Hopefully you both know your blood types. It'll make this a lot easier on us both. Were you attacked by some wayward hooligans?"

Jacen nodded at the question of both blood types and being beaten by wayward hooligans, somewhat surprised by the latter question.

"I do not need tending to, he can heal me himself." Sylvanas said. "Please, direct all attention to him." She said the dark red glow in her eye flickering.
"To the Ends of the Earth."

"I'll take your word for it, lass." Marietta finished preparing the ointment and began to set up the blood transfusion bag for Jacen. "As far as this town is concerned, it's a much safer place to be than most other places in the Desolate Lands. We don't get much troublemakers these days, but there will always be trouble brewin'... Where are ye' from?"

"Paradise... Region." Sylvanas replied. "At least, that's his home. I just follow him." As she spoke Jacen prepared himself for the transfusion, relaxing.
"To the Ends of the Earth."