Alrighty then, since I've been meaning to post an art topic on this site for a while now, allow me to start off by posting two of my recent pictures. Basically, I had decided to take the in-game models of my two Mabinogi characters, Chronicler7 and Darkdragora, and give them their own artwork of my own for original uses.

Great job on the artwork. Keep up the good work. :thumbs:

Dragora looks really cute! I like your art style!

Meanwhile I've also got some other recent artwork to showcase as well. Also, I realized that the image cap on posts is too low for me at the moment. 10 images a post just won't cut it. 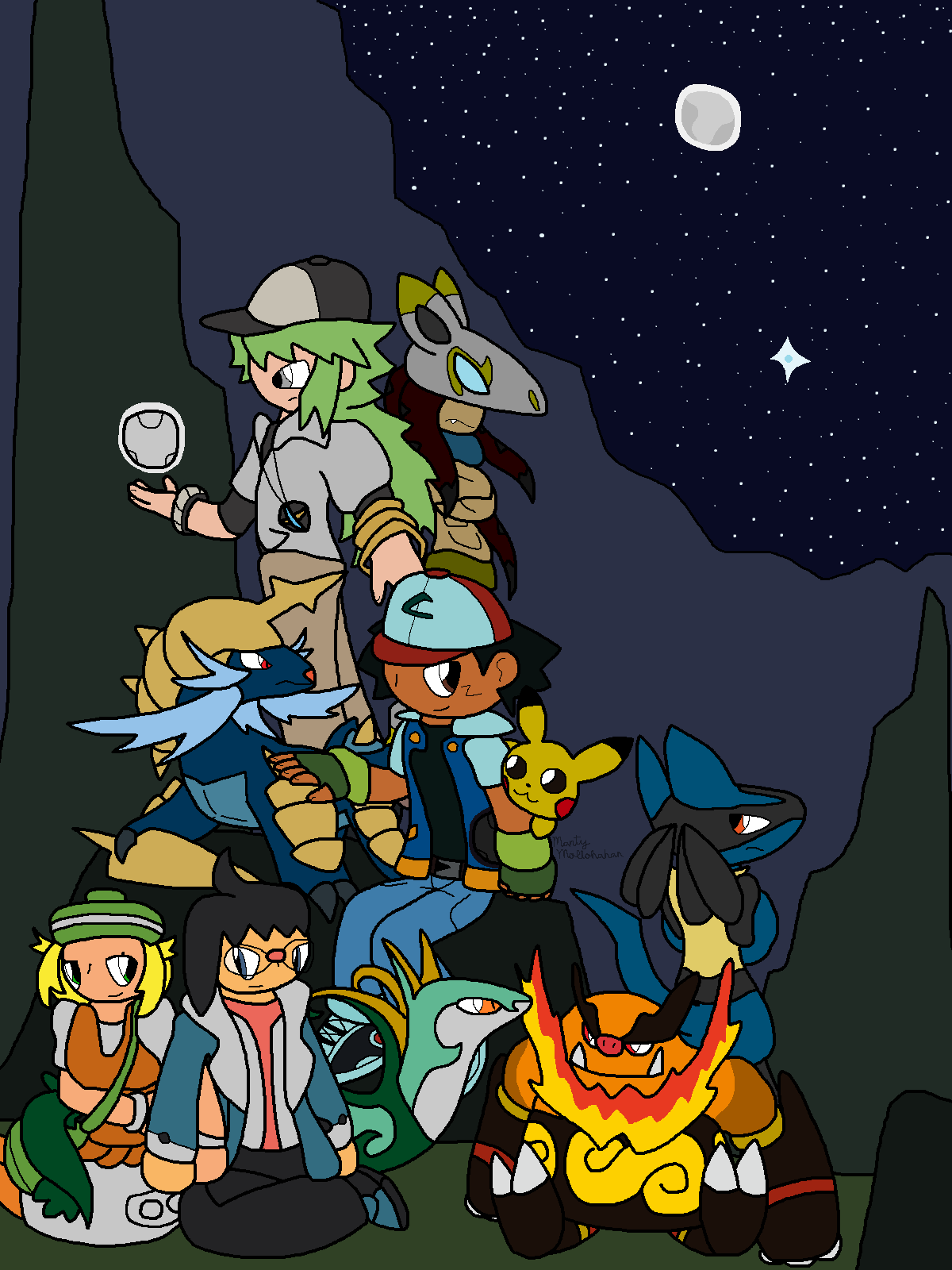 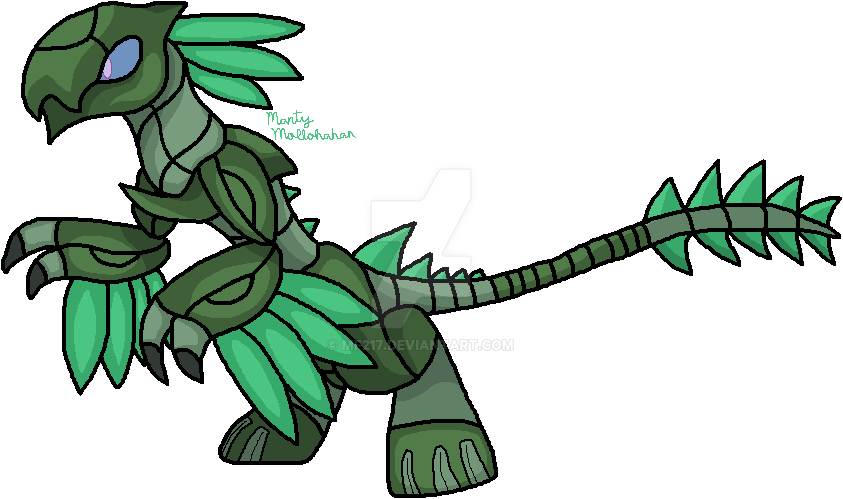 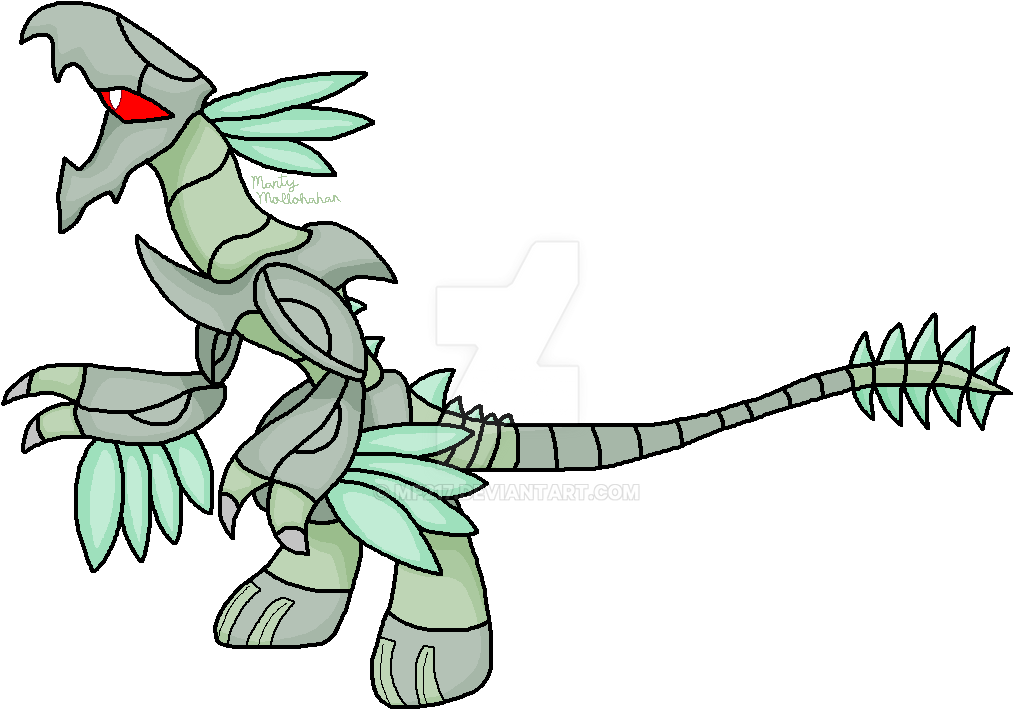 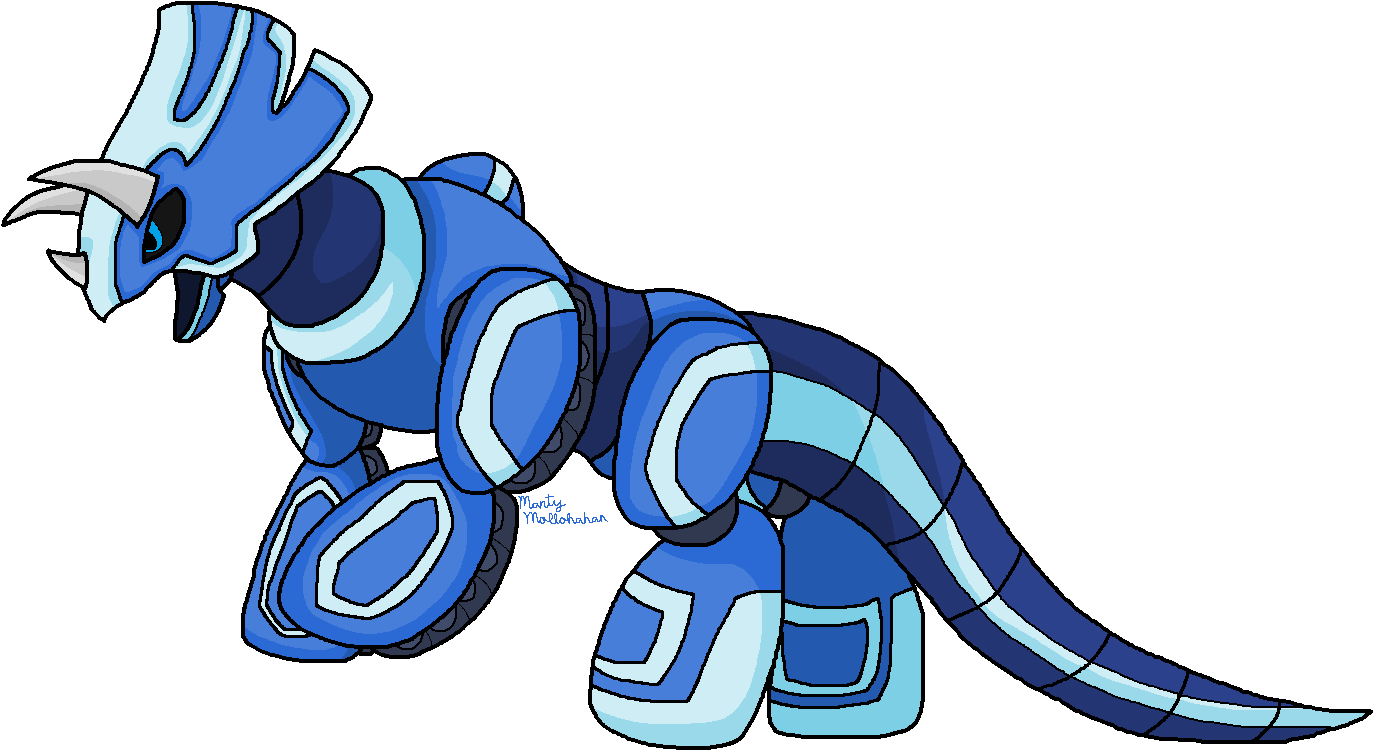 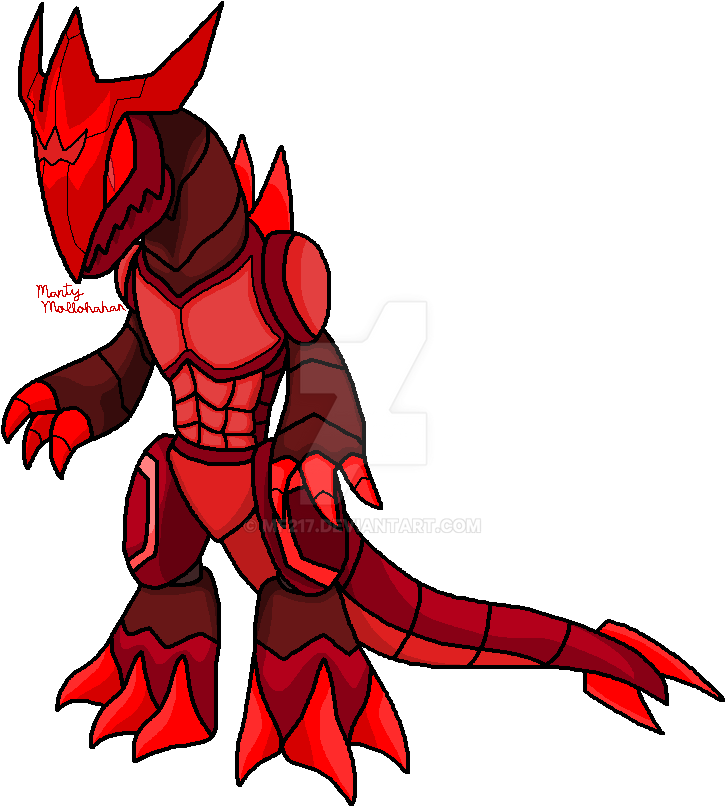 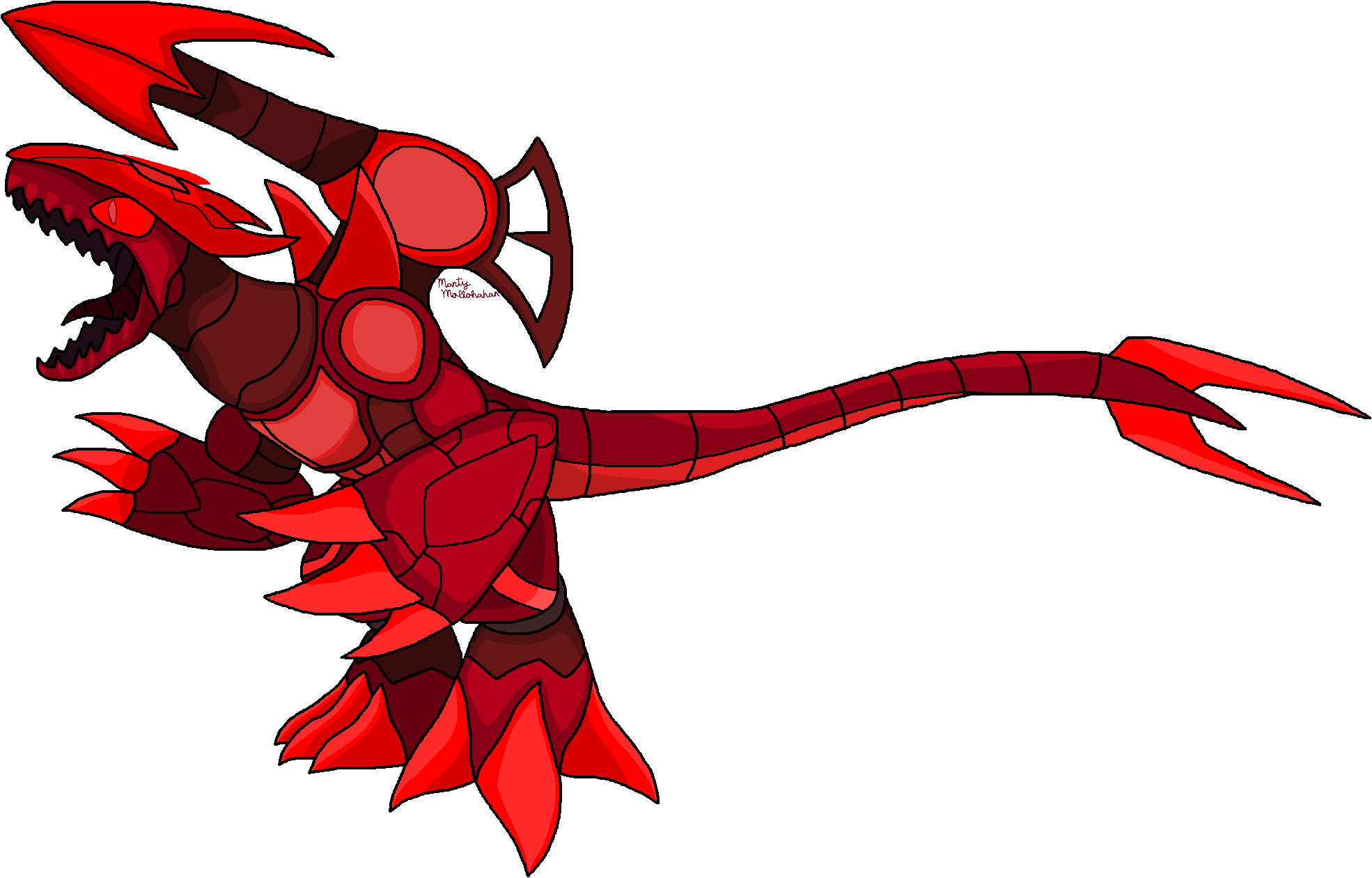 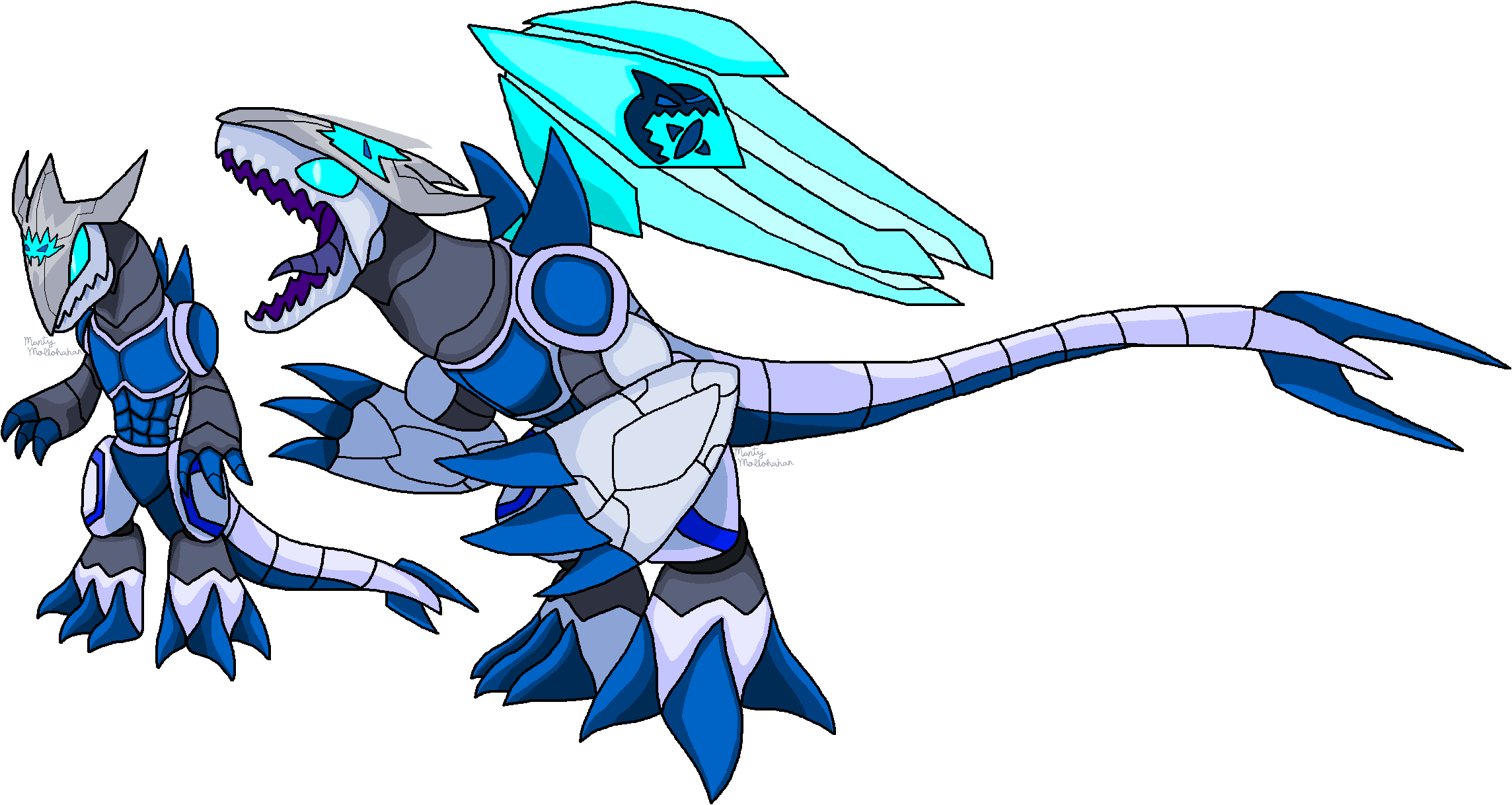 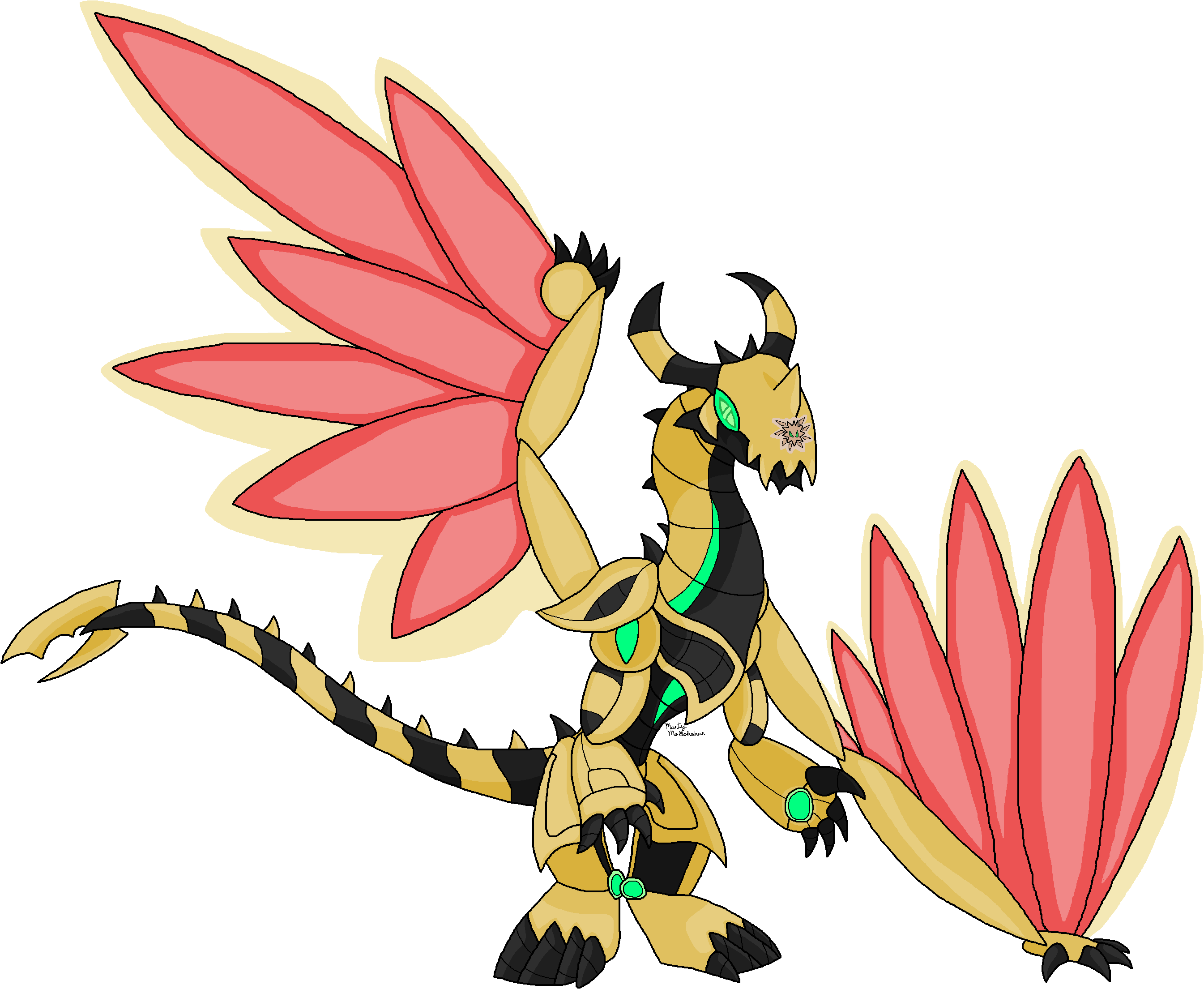 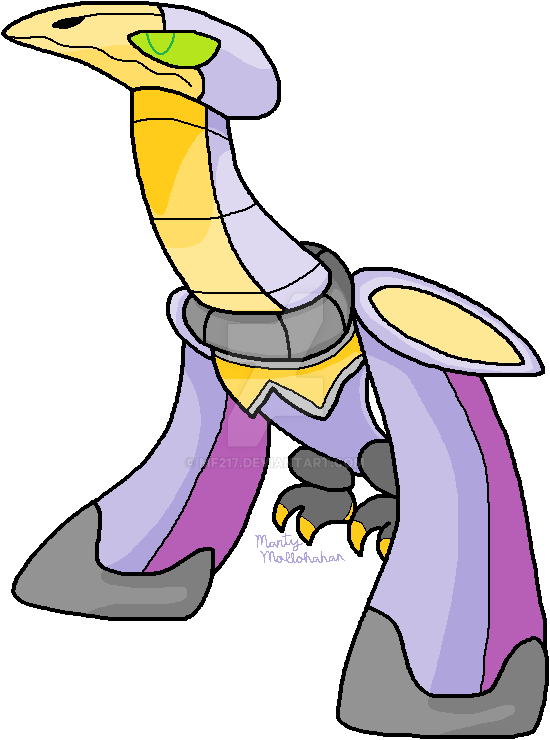 I'm unsure if we can extend the image limit per post, but if we can't, feel free to double or triple post if you happen to have that much made all at once. We'll understand ;D (I think we have it that way for bandwidth purposes but don't quote me on that).

Velocilites, KeraMaster, Tyrannox, and Pterazok came out really well here! I really like the designs and colors (but it may also be because they mostly resemble my fav dinos)

or share a link to your Imgur / DeviantArt gallery


Dragora - what a cute knighty dragon

ADMINISTRATOR
We can extend the image limit; although you are allowed to do double or triple posts if needed. :thumbs:

An attempt at a "What If" scenario in that Mewtwo absorbs both of it's own Mega Stones and becomes a potential third transformed state as a result. Psychic/Poison. 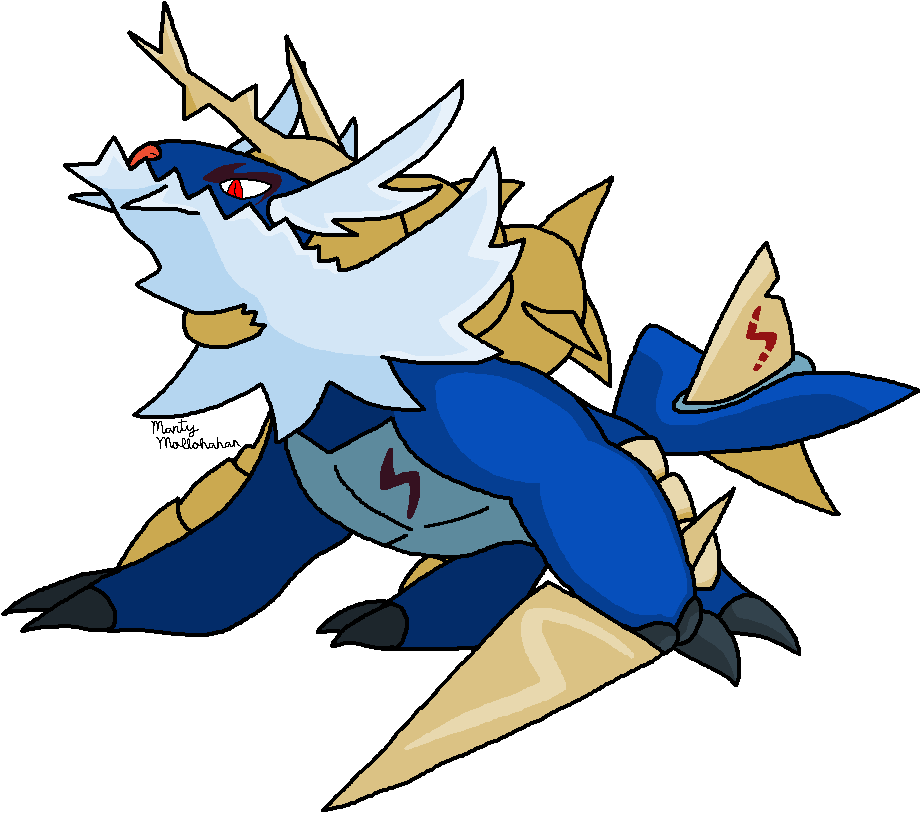 My attempt to create an "Ash-"Greninja type of transformation for Samurott to use for itself. Water/Ground. Name is a reference to Pokemon Conquest.
Harena:

The Big Bad of my game project E.S.W.N., and while she isn't the Final Boss directly, she's the closest the game has to a central antagonist. 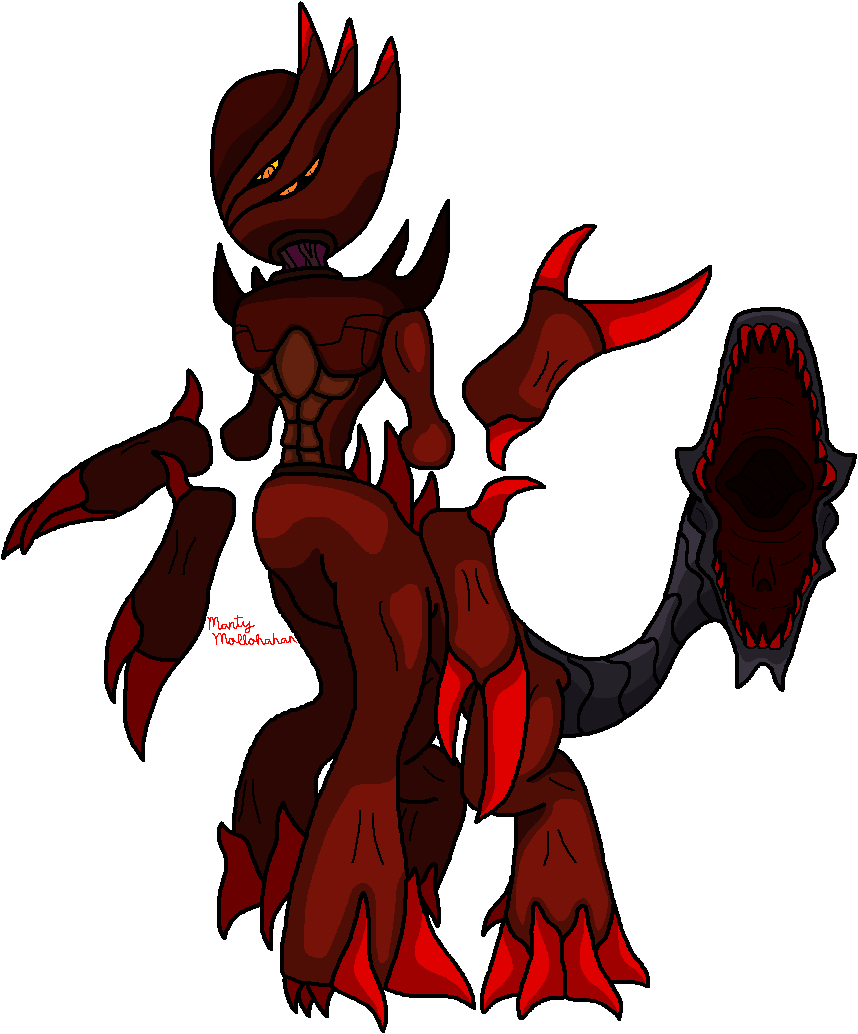 Lord Archadius is a different type of villain. Despite his size and power being above the Kaijin and Kaiju he commands, he actually prefers peace and quiet rather than wanting to outright attack humanity as a whole. He doesn't want to conquer; he wants prosperity for his people. 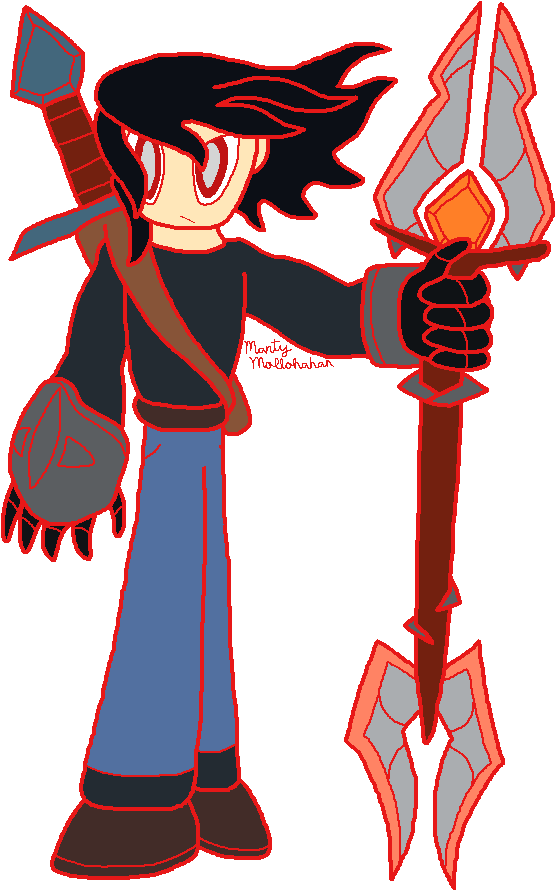 The first of three pictures which signal a big change coming to Chronicler's origins and overall background, and you all guys get the opportunity to take part in it in my upcoming RP: "Network Protection Agency". The above picture of Chronicler is to part of a promotional poster for the story.

My fave is Warlord-Samurott's design though, but I'm also a softie for water types