What is the most bullshit sounding true fact that you know?

ADMINISTRATOR
Ever come across something that sounds absolutely bullshit, but it's actually true? Post down some of the most bullshit sounding fact you ever know!

Here's something I discovered while browsing on Reddit on this interesting tidbit:

In Paris, there is a Japanese Embassy that has a special 24-hour hotline for Japanese visitors who can develop debilitating psychological problems because the city is not as nice as they imagined it to be. It is called "Paris Syndrome".

Eiichiro Oda (mangaka of One Piece) and Avril Lavigne are fans of each other. He drew fanart of her: 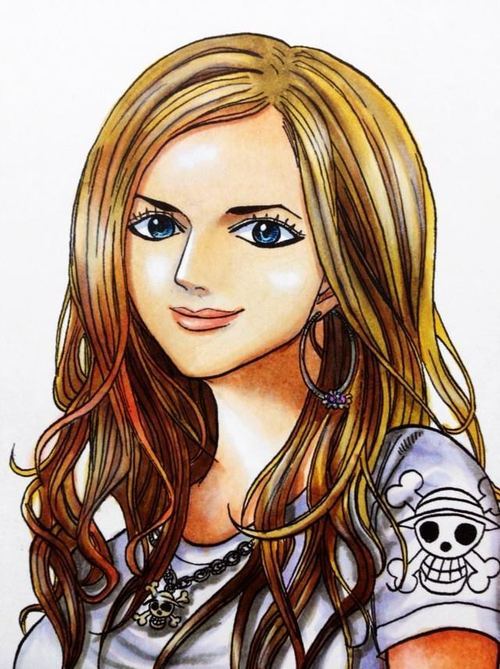 She sung for some of the anime films's soundtracks (One Piece Z).

If you walk out a movie halfway you can demand your money back for it being terrible.

Can't get that with a rental.
"To the Ends of the Earth."

ADMINISTRATOR
The game Catherine has a unique remix of DPP's wild battle theme within its game data.

Texas is bigger than the three largest countries in Europe combined.
From the the Sevaza System, Planet Nafine! Just who the heck do you think I am?! I'm Alzoru Ledura, the Coral Lindworm!

Alzoru said:
Texas is bigger than the three largest countries in Europe combined.
Click to expand...

In May 2016, Matthew Patrick (MatPat of Game theory) joined ten other international YouTube personalities for a meeting with Pope Francis at the VI Scholas World Congress in the Vatican City, where they discussed how their influence on the Internet help bring people from various nationalities and cultures together by means of mutual interests. During the meeting, Matthews gifted the Pope with a redeem code for Undertale. Each person who was invited was supposed to being a gift for the Pope as a token of friendship (I believe most do this when they either meet him) that represented what the individual believed brought people of their country(?) together. So he picked UT. Make of it what you will.

ADMINISTRATOR
When you get a kidney transplant, the old one isn't removed. So some people have three or four kidneys. :maybe:

ADMINISTRATOR
Sloths are surprisingly good swimmers! I didn't even think they can actually move around, let alone swim like a champ.

ShineCero said:
When you get a kidney transplant, the old one isn't removed. So some people have three or four kidneys. :maybe:
Click to expand...

This is a cursed fact

ShineCero said:
When you get a kidney transplant, the old one isn't removed. So some people have three or four kidneys. :maybe:
Click to expand...

This is a cursed fact

Elephants can control their dick like a second trunk  :lordy: