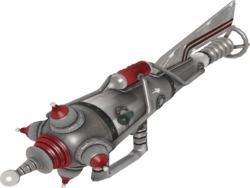 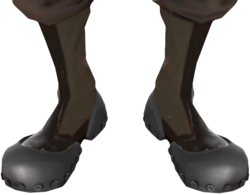 Abilities: God Mode - After adsorbing a tremendous amount of energy, Mecha is able to activate "God Mode", making him glow with red energy and his weaponry deals increased damage, he is capable of flight, and has buffed endurance.
Personality: Mecha craves destruction and possesses a battle lust, always ready for another fight. 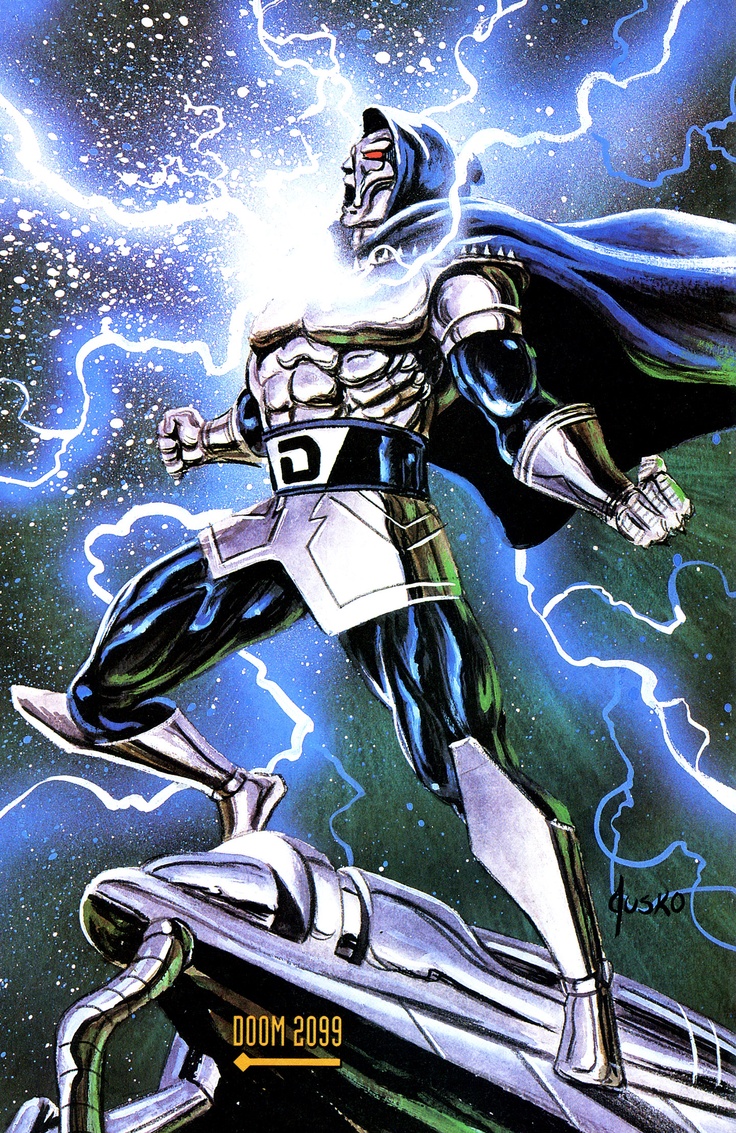 Items: Doom wears an adamantium-lanxide laced armor over cybermesh circuitry enabling tactile interface with nanoids in his brain and bloodstream.
Abilities: Doom can exchange minds with others. He possesses some mystical abilities, such as casting bolts of eldritch energy and invoking mystical entities (principalities) for additional support.

Personality: Doom is a genius in physics, robotics, cybernetics, genetics, weapons technology, bio-chemistry, and time travel. He is also self-taught in the mystic arts. Doom is a natural leader, a brilliant strategist, and a sly deceiver.

Already approved.
"To the Ends of the Earth."