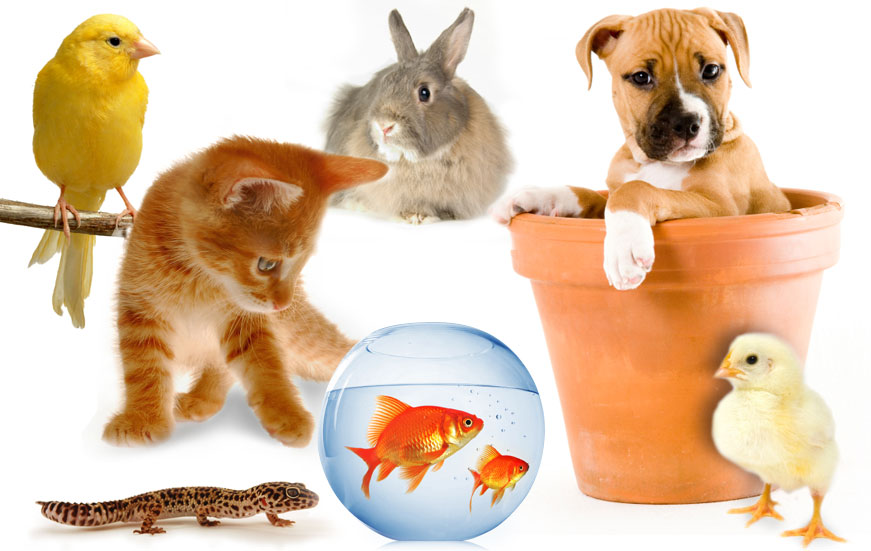 This is for all of our lovely pet owners! We have made a special thread where you can show off your beautiful and funny pets! Show us how many pets you have and tell us their names! Do you plan to have more or are you happy with the ones you have? Do you have any exotic pets? Show them all off here! Please make sure that the photo is an actual photo you took and not an image from Google!

Starting with Misua when she was a baby. :kat: She may be acting bratty at times but she's very sweet. :kat:

I just want to be free in my world.

Rosie:
[img=200x200]https://scontent.fsnc1-1.fna.fbcdn....2e96bd6ccf96ce833b35e719128&oe=5752CF1D[/img]
She's a tortoiseshell tabby. She follows me everywhere, and likes to sleep with me. Found out recently that she seems to really think of me as her mom. She has a certain attitude, and is very opinionated. She hates the other cat. I think mainly because whenever she wants to play with her, the other runs away like she's going to be killed by her. Like one of the above pics, she likes to play with balls. She also plays with a really old tug toy that used to be our beagle's. Buster passed away about 10 years ago. We still miss him. The tug toy still has some of his blood on it from when he played too hard with it.

Tasha:
[img=200x200]https://scontent.fsnc1-1.fna.fbcdn....30355e813c8fac636a7d8bf16fd&oe=5753593B[/img]
She's a Turkish Van. (I don't have that many pics of her.) She's rather an unusual cat. She's polydactyl, so she has many more toes than she should. She has so many that we had to declaw her, since no matter how short her claws were, each one was digging into her flesh. There were just too many of them. So, she has huge paws. Her head is unusually narrow, so you can't put a collar on her. It just slides right off. She barks like a dog sometimes. Her fur is only one layer, so it's extremely soft compared to most cats. (Most cats have 2 layers.) She's absolutely terrified of Rosie, although she's starting to get some more confidence. She spends most of her time on the banister from the pic. She has her own food and water bowls up there. Funny how she used to terrorize Shadow, one of our previous cats, and now she feels like the other one's out to get her. But, Shadow would play along with Tasha, so this is different.

In all, I've had/been around 5 cats, 1 dog, a bunch of different fish, a lot of stick bugs, and a tree frog. When I was born there were 2 cats, Shana and Drifter, around. Drifter would sleep in my crib and protect me. They both passed away about a month apart from each other when I was 14. Both were 19 years old. They really loved each other. Seemed like they were an old married couple. We got Buster not long after that, and we got Shadow about a month after that. They liked each other too, only in a more sibling-like way. One of the goldfish I caught at a carnival, we called him Big Guy, lived for 10 years. He also had a tumor on his side for a while. He ended up eating most of the other fish. The stick bugs were sort of like class pets, that I was allowed to take home. I only took 4, I think, but the next day they had multiplied considerably. They got everywhere. I thought it was cool, my parents thought otherwise...But, that was around the time when I'd bring toads, slugs, snakes, etc. home. The tree frog lasted until their final life stage. It was so sad. They made it, and then suddenly died. Anyways, that's about it. I might want another cat or easy to handle dog in the future. (Beagles can be hard to deal with.) Sorry, if this was too long.
Blog: A Day in the Life...
Art: My dA
My first novel: Alliance
My second novel: Sweet Endless Terror

I got two birdies!

My two little birdies Peeko and Beeto are very wild and they are not very well trained. They are vicious and peck any and all who stick their finger in their cage. However, when I feed them, they seem to be a little bit more relax but they never allow me to touch them. We found these two in the wild and caught them. Since then, we were unable to train them to stop biting us but we did teach Beeto how to sing/whistle. (Beeto is short for Beethoven.) We've had them since forever, really. My two little Cockatiels... wild and untamed. Regardless, I love my birdies.

I used to have a pet fish but he's been dead for over a decade lol. Can I still post pics of when he was living? XD

LoopyPanda said:
Peeko looks like he wants to fite.

I used to have a pet fish but he's been dead for over a decade lol. Can I still post pics of when he was living? XD
Click to expand...

He will peck your face off. B|

And yeah, go ahead! Pictures of new and old pets are welcomed. 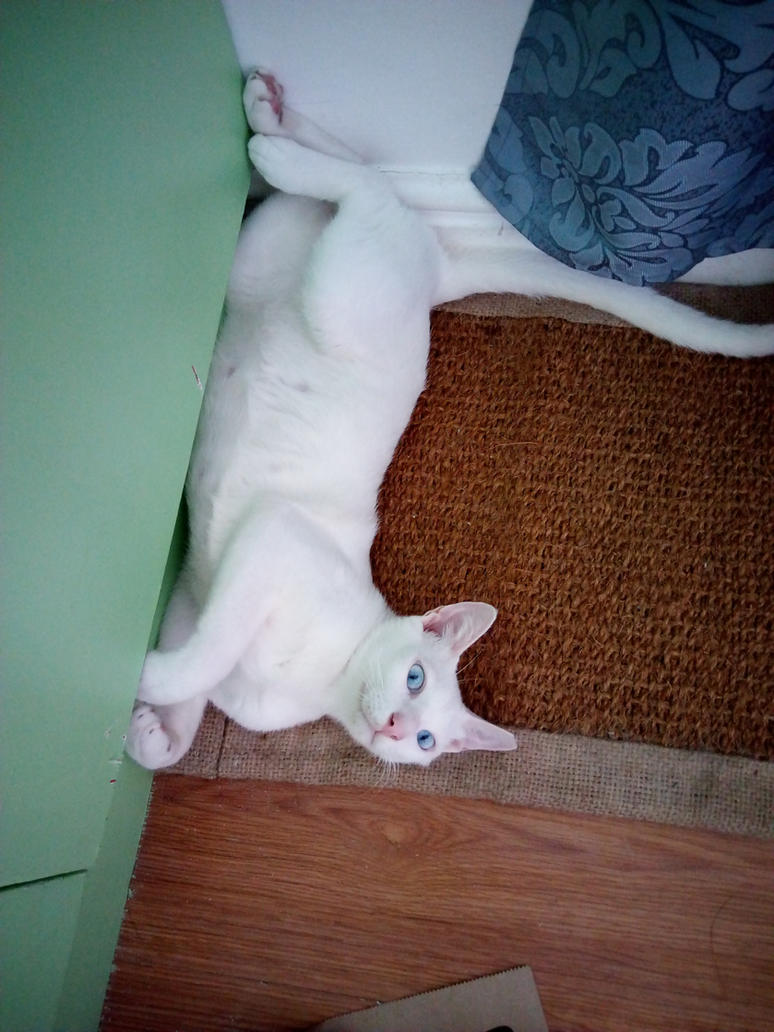 I just want to be free in my world. 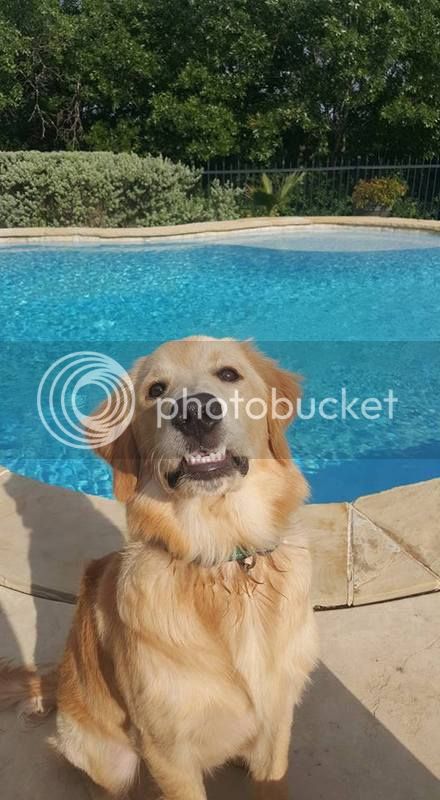 ADMINISTRATOR
What lovely puppers and kitty all of you guys have! :awesome: