Thought I'd make a thread of my art, mainly because A. I'm presently slightly bored and B. I haven't had much occasion to showcase it. Some of it's just fan art, some of it's my own original stuff. Please don't grill me too bad...or  do, I don't give a s#!t lol.

ADMINISTRATOR
The 3D art looks awesome! The rabbit looking thing made me LOL for some reason.

The 2D art have some interesting perspectives and showcasing lots of stuff in here.

I thought the 3D thing was a mouse tho XD

But is that dog thing in the top left corner of the second pic Scooby Doo?  :maybe:

ShineCero said:
The 3D art looks awesome! The rabbit looking thing made me LOL for some reason.

The 2D art have some interesting perspectives and showcasing lots of stuff in here.
Click to expand...

I get a lot of odd reactions out of that one, people either find it funny or kinda creepy. Kinda what I was going for with that, a nice balance where it can potentially be both.

Perspective was specifically what I was working on with one of those 2D drawings, so glad ya think so lol.

I thought the 3D thing was a mouse tho XD

But is that dog thing in the top left corner of the second pic Scooby Doo?  :maybe:
Click to expand...

Kinda new to drawing, just became an animation student not too long ago so I'm working on that a lot these days. Only started with that maybe a year and a half ago and only maybe a month devoted to developing drawing skills specifically. Also, good eye, that is in fact a Scooby Doo doll I have on my that thing.

Re: the 3D thing, it's actually not any one animal specifically, it's a creature I came up with. It was initially a character I designed for a small video game project and my thought was to make a kind of cross between a human, a rabbit and a bear with Hermes like wings that allow short distance flight. I changes it a little for the model since fur is hard and made it sleeker, I see the mouse thing too though . Gonna write a story for it sometime.

Haven't posted here in a while, so figured I would. 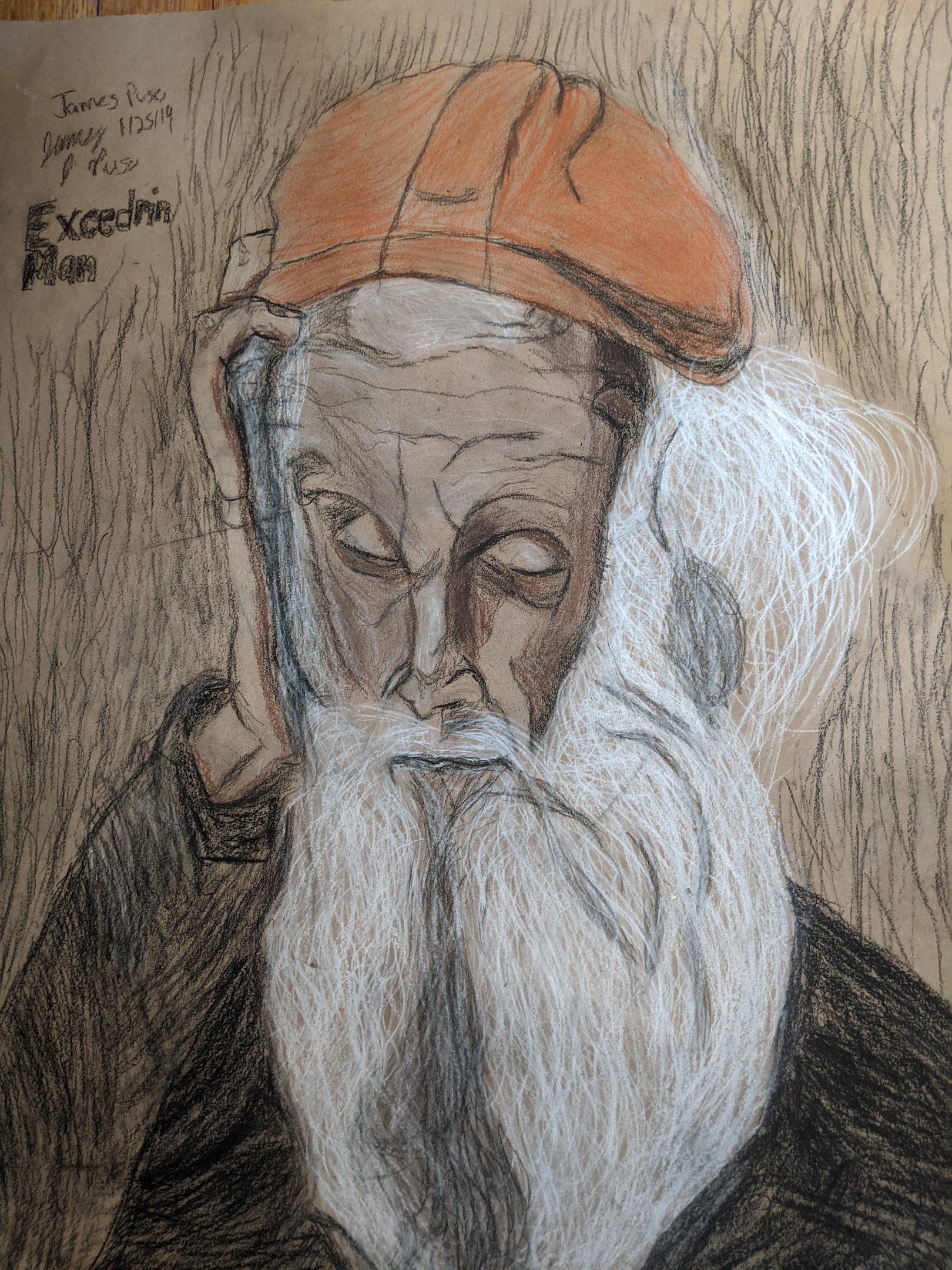 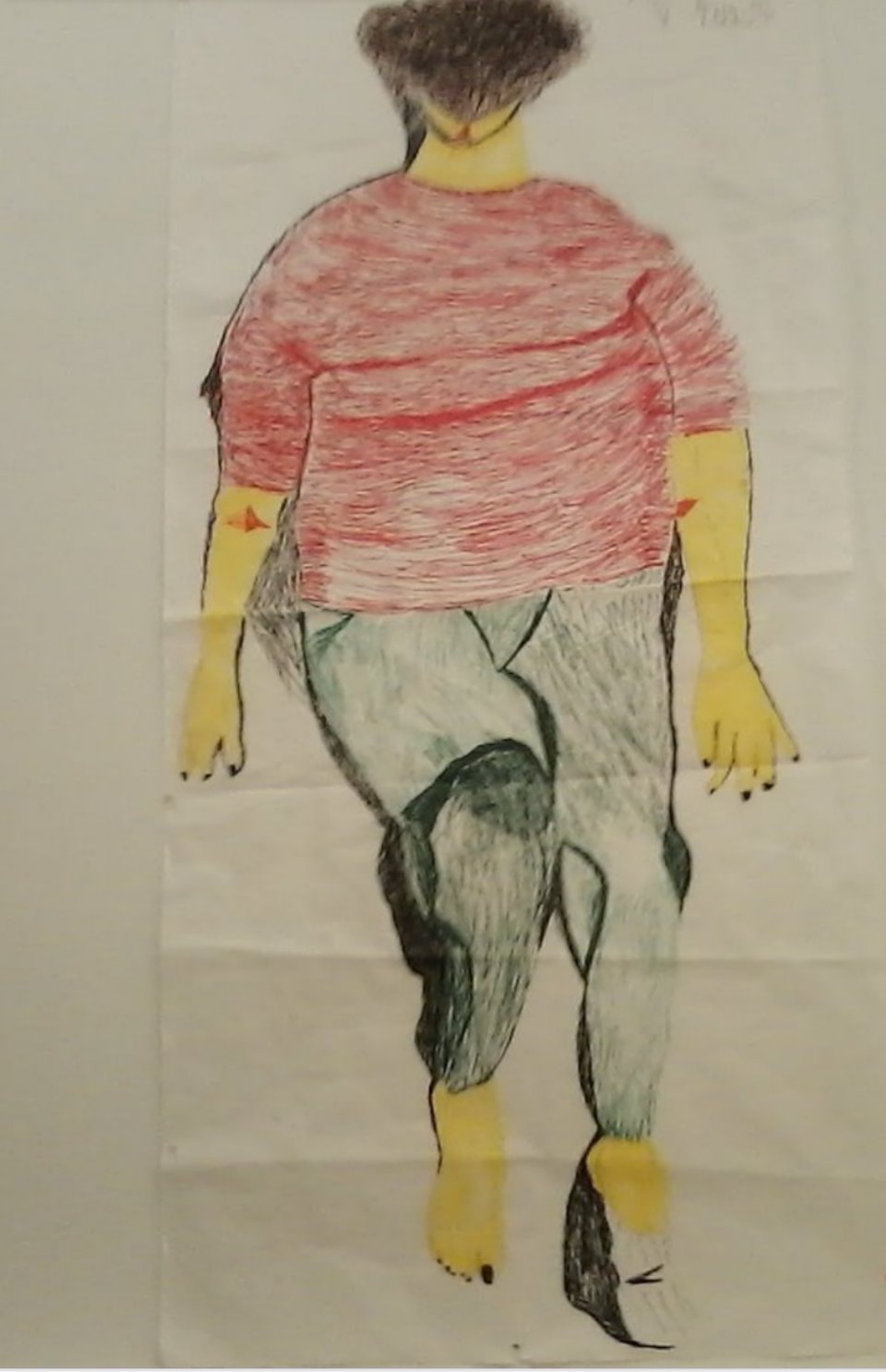 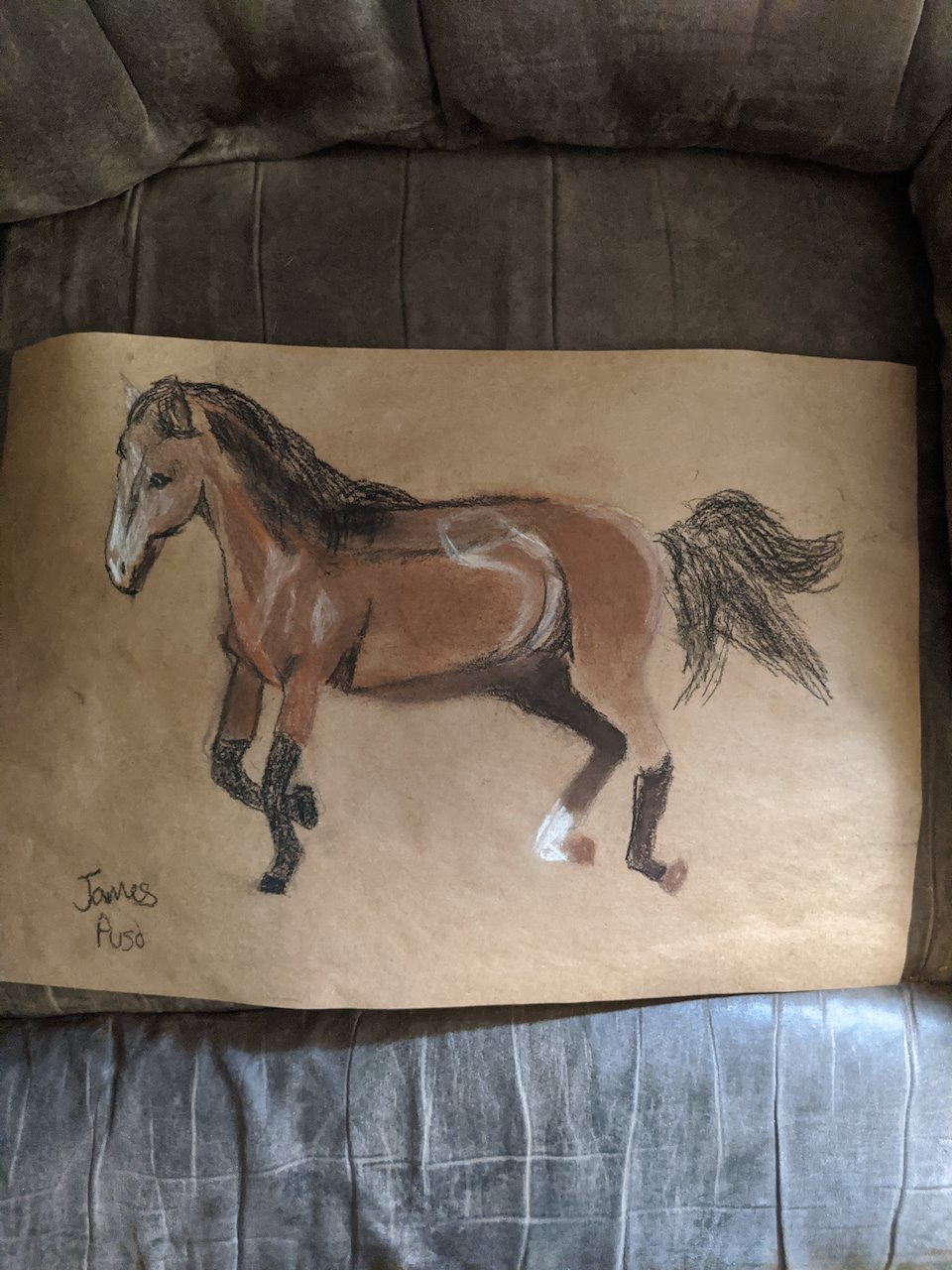 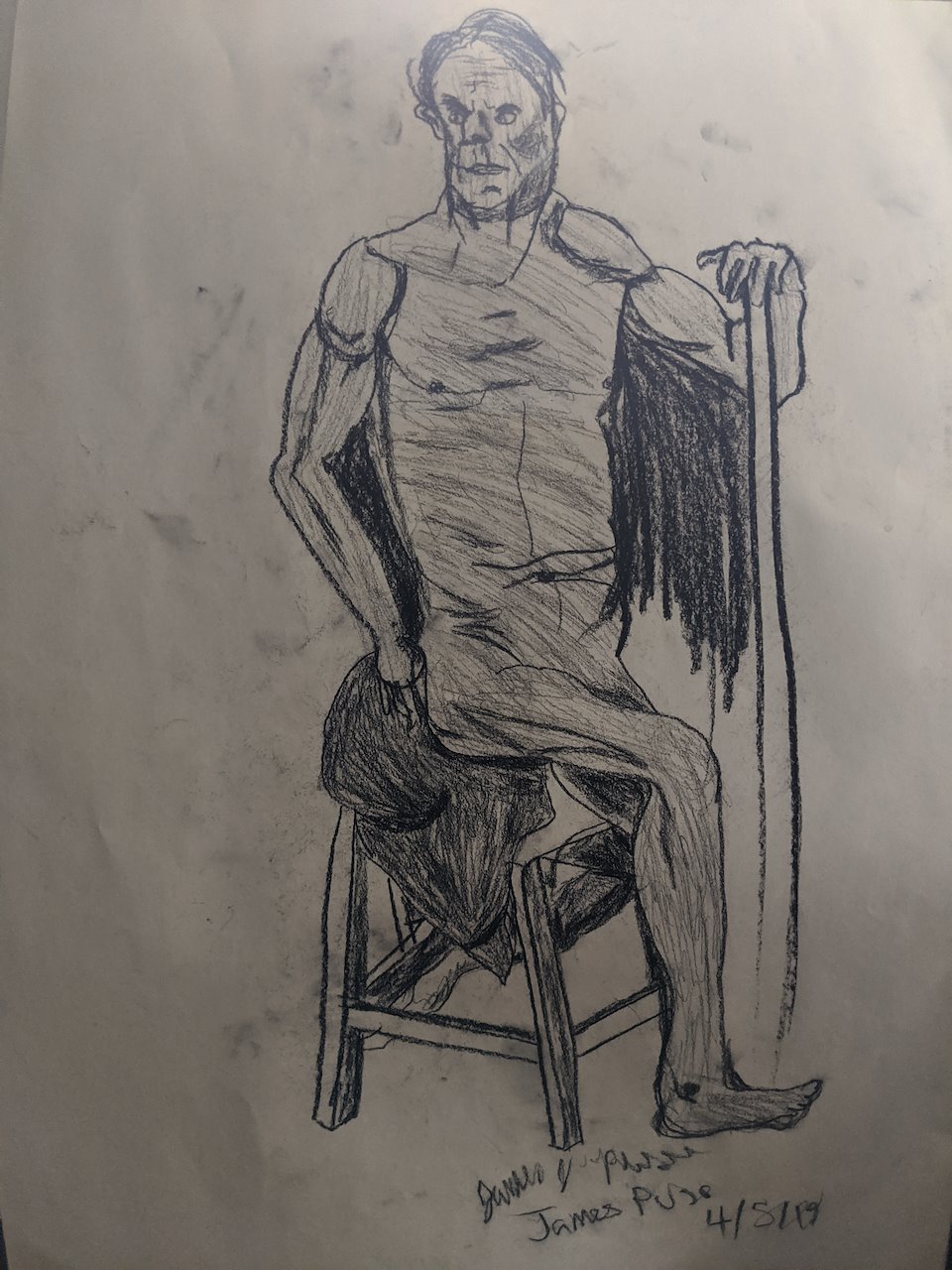 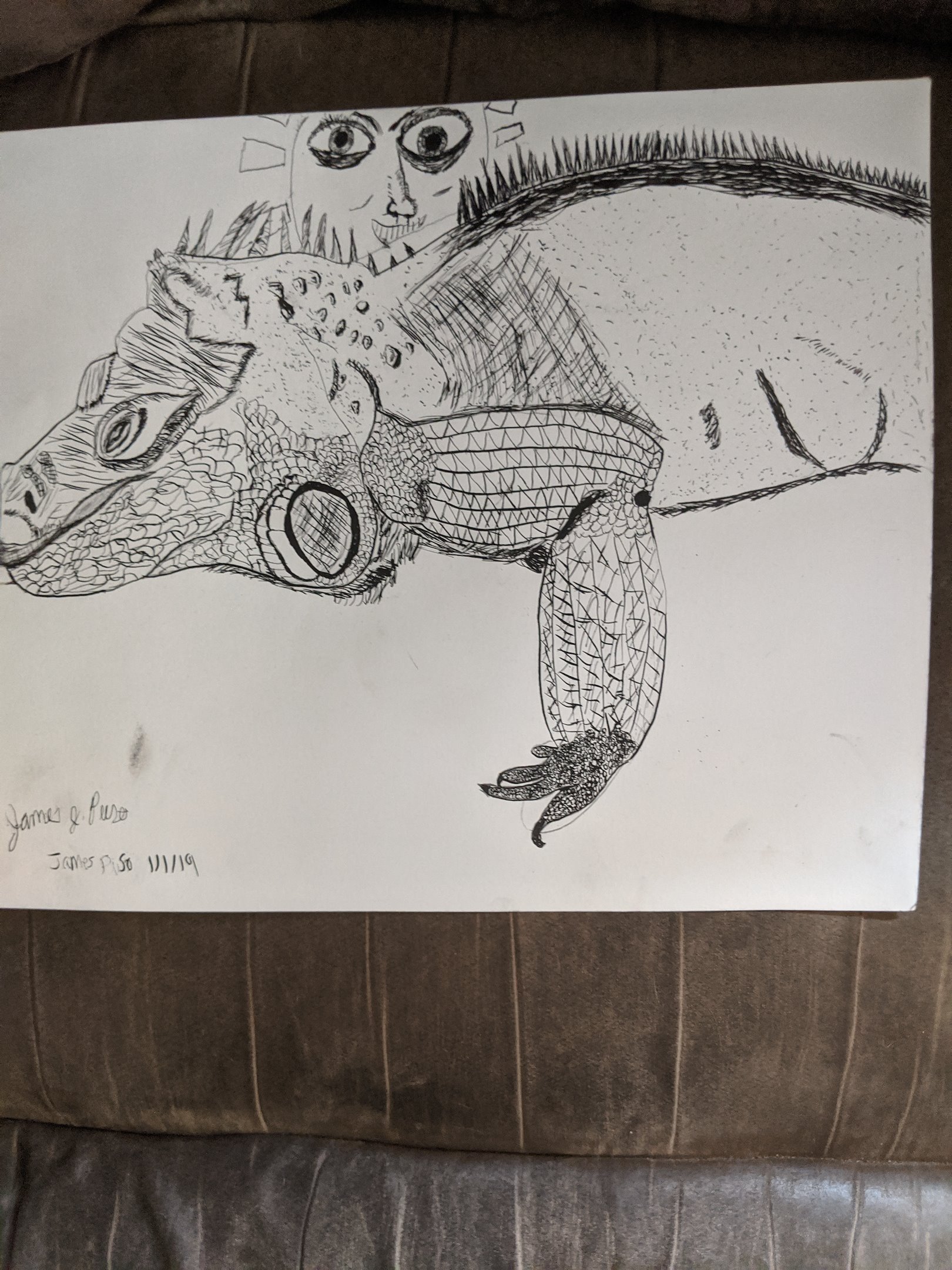 ADMINISTRATOR
The first one is truly vibing man, awesome work. Loving the unique pencil work and shadin you have done in your drawings. Always looking forward to see more traditional artwork haha.