HAPPY BIRTHDAY NICK!​
Today let's help Nick play his troubles away. The video game world will all tremble in fear when he picks up the control to ultimately conquer them with an iron fist! He will stop at nothing to finish and beat a game into submission. There is only one time that he settles his fingers, puts down the controller, and show mercy on all these games: On his birthday of course! Nick was always the video game master but even people as skilled as him have to take a break every once in a while. Today, on his birthday, we will stick by his side, give him power-ups, enter cheat codes, and bring in all sorts of cake! In all seriousness, we hope you have a wonderful time on your birthday Nick with all your friends and family! I'm sure there are a couple people here that already gave you your birthday punches (if that's even a thing anymore) but I really hope you absolutely enjoy today and the many more years to come! Eat tons of cake but always remember to save one slice for Boogaloo! ​
- Love, The Boogaloo Crew~!​
​ 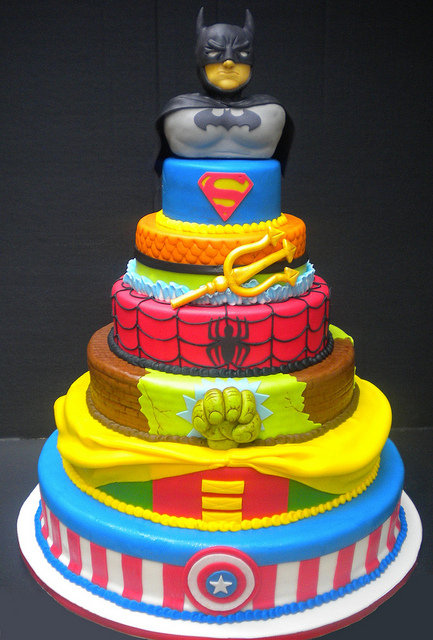 Thanks guys, as far as the cake goes though, one was a tall (but not wide) sponge cake made with some whiskey in it and roughly half of it fell on the floor for the dogs due to my sister's incompetence as a critical thinker, and as a chef... not sure if ya really want much of what is left of that. The other is a big turkey pan that they made 1/2 a ton of rice krispeys in and its half impossible to get them out, Id share it but I doubt anyone could even puncture it, plus it may give you diabetes. And grey, freak, and AgumpSD are all to derpy to remember a birthday, I happily forgive them though.

Thanks guys, I really appreciate this.

also, my birthday is no exception to my gaming skillz, I stayed up all night playing Mass Effect and it cries under my boot!
"we’re still getting a handle on the complex forces [...] But they sound pretty complicated so let’s try to ignore them. We don’t care how it works—we just want to know if we can break it."
-XKCD "What If: Go West"

Happy Birthday Nick! I hope you had a great day!

Oh happy birthday, dude ^_^
From the the Sevaza System, Planet Nafine! Just who the heck do you think I am?! I'm Alzoru Ledura, the Coral Lindworm!

This thread is reopened to help Nick celebrate his second birthday on Boogaloo!
​ 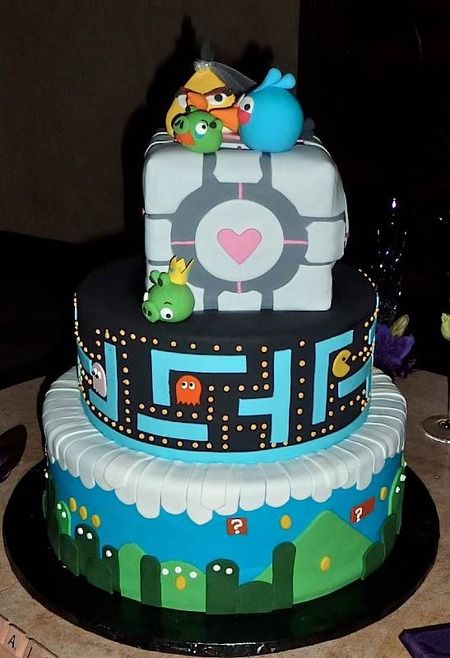 Another birthday is another day to celebrate! This time, Nick is our birthday boy! With all his lovely support and words of wisdom, even his buddies Grey and Freak will give him the infamous birthday punches. Let's just hope that they don't punch Nick too hard. Nick's love for games holds no bounds and he is rumored to beat anyone in any game. While no one is sure, we can only imagine how good he is behind closed doors, right? Whatever game Nick decides to play, we obviously know that it'll be no problem for him to beat. I know not to challenge him to a match of...anything! In all seriousness, we really hope that you have a wonderful time on your birthday Nick and spend it with your lovely friends and family! Everyone here on Boogaloo totally enjoys celebrating your birthday, Nick. Just remember to save Boogaloo a piece of delicious cake!​