Batman v. Superman: Dawn of Justice is the 2016 sequel to Man of Steel, directed by Zack Snyder and the second film in the DC Extended Universe. It was written by Chris Terrio based on a story by David S. Goyer and Zack Snyder. It was released on March 25, 2016.
Two years after Man of Steel, Clark Kent/Superman has taken his place as an icon and hero that makes the planet a safer place to live. But many still distrust the "Man of Tomorrow", after the damage his battle with General Zod wrought on Metropolis and its sister city of Gotham. Fearing the destruction a godlike and now unrivaled superhuman could cause if he ever turned against those he protects, billionaire philanthropist Bruce Wayne comes out of self imposed retirement and re-assumes his mantle as the masked vigilante Batman. His goal: destroy Superman and his apparent hidden schemes, whatever the cost.
But not all is as it seems, as corporate mogul and prominent Metropolis citizen Lex Luthor plans to benefit from the war Metropolis' Man of Steel and Gotham's Dark Knight are now engaged in​

So, perhaps one of the films that people were hype up about. What did you guys think about it?​ 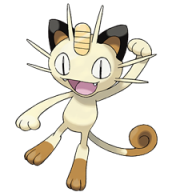 I watched it last night. :awesome:
I just want to be free in my world.

I saw the movie Saturday and despite the negative critic ratings, I really enjoyed it. 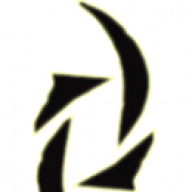 Location
Where the music is