Name: Seto Kiro
Age: 24
Gender: Male
Height: 5'8
Weight: 154 lb
Species: Human
Appearance: Seto has green eyes, long white hair, and an athletic build. His usual attire is a simple black hoodie with ripped jeans and vans shoes. He wears gi for when he needs to train. On his back is sheath with his katana in it and on his belt is a holster.
Personality: Very laid back personality as he really doesn't want to stress himself out. He's friendly towards others since he doesn't see a reason to be hostile but likes to make sarcastic remarks usually to please himself. He looks out more for himself since he's a criminal but will occasionally go out of his way to help someone out of some weird sense of honor. Very confident in his abilities but very respectful if he is bested by someone or knows about their skill beforehand. He is vert motivated by money
Weapon: Katana and Draco Pistol
Abilities/Magic:
Enhanced speed, agility, stamina from the training he did with his father.
Biography: Seto was a single child who lived with his father in a rougher part of Hero City. His father was a Japanese immigrant and former swordsman who taught many of the techniques that Seto knows today. He was a chef at a restaurant and although he didn't make much he did his best to take care of Seto and make sure he would go on to do great things in the future. Sadly he passed away due to a heart condition when Seto was a teenager. All alone and with no money he gravitated toward a local gang for security and to have a sense of belonging. He abandoned the gang once he got older and has led a life of petty crime on his own ever since.
"I'm taking your son." - Raditz​

LName: Mokuba Kiro
Age: 200 years old
Gender: Male
Height: 5'10
Weight: 163 lb
Species: Demon eventually Deimos
Appearance: Blood red eyes, long black hair, athletic build. Bare-chested with black pants chains around his waist and legs. There are small horns on his head, black wings on his back, and a set of fangs. He wears a gauntlet on his left arm.
Personality: A sadistic individual who only wishes to bring entertainment to himself. Although he was banished in the Underworld he is still a tremendous troublemaker and causes issues within the Upperworld. Overly cocky and often shrugs off his opponents.
Weapon: A gauntlet with retractable claws.
Abilities/Magic:
Flight
Devil Beam - A purple powerful energy beam that he emits from his eyes that can hurt and paralyze his opponents. Stumbles from the amount of energy he has to use.
Ability to speak to spirits
Monster Form - His "true" form. He becomes a large black dragon with the ability to breathe fire. Power is increased dramatically but he can only be in this form for 10 minutes due to not being in the Underworld. Can be in this form for as long as he wants if he's in the Underworld. 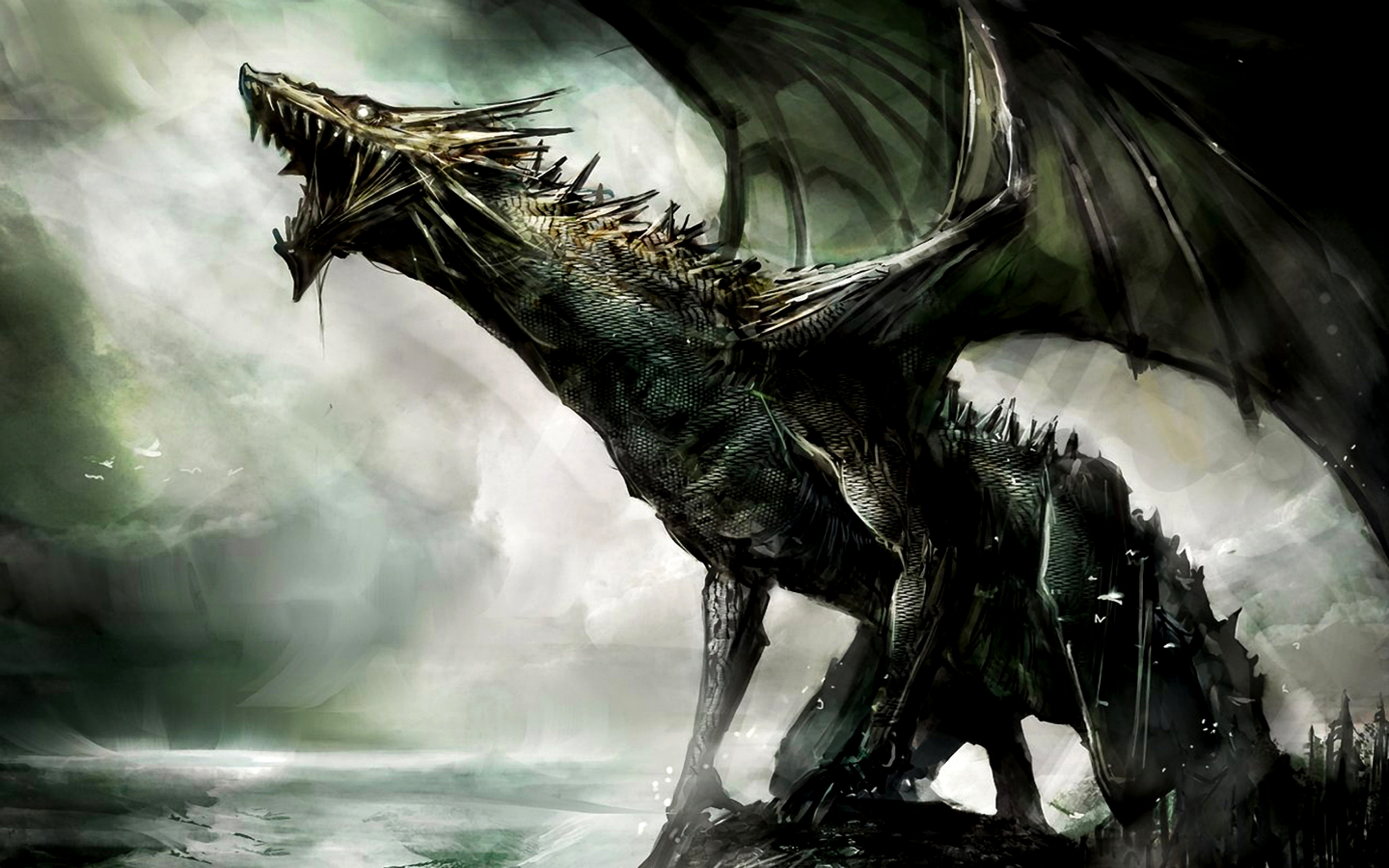 Biography: Champion of the Underworld having been known as one of Hell's most formidable warriors according to Satan himself. Hell grew tiresome for Mokuba as he no longer wanted to be Satan's servant boy. He eventually escaped and entered the Upper World much to his delight. It had been at so long that he had seen this realm and the prospect of wreaking havoc with his newfound power amused Mokuba. However he relaized  his current form was unstable and weakened due to no longer being in the Underworld. He realized he would have to merge with a descendant of his family in order to get a good chunk of his powers back. There was only one person in this world left who carried Mokuba's blood from his human past...
"I'm taking your son." - Raditz​