Note: This is an 'updated' version of the original thread that was created in 2015, long before we established Boogaverse proper. As such, the old thread has been archived, but major events still counted. We are simply continuing the thread with a new and improved version! 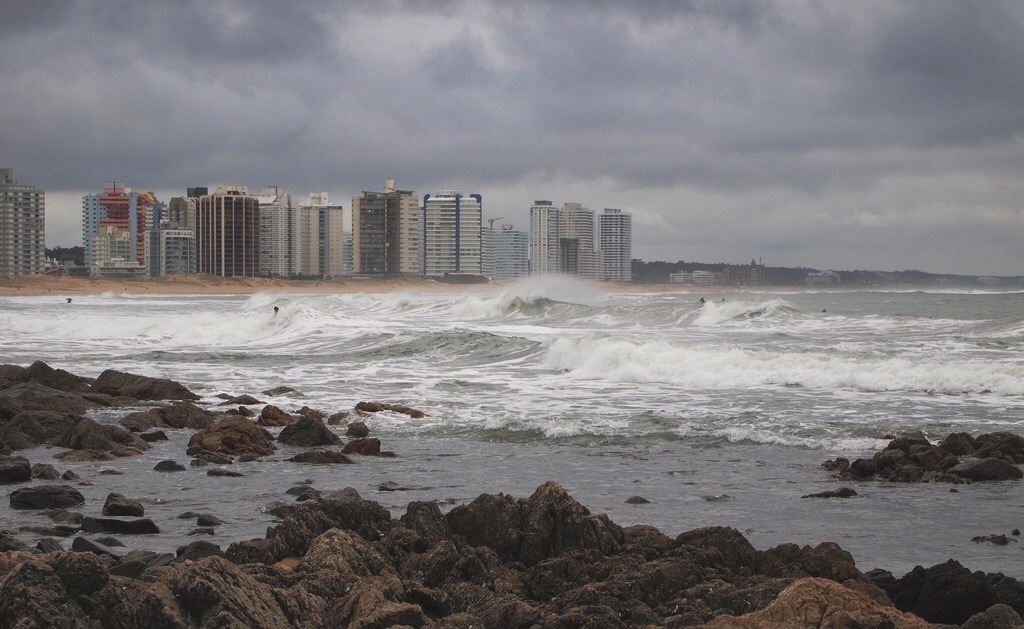 ​
ABOUT​
Port Graham, originally established in 3950 as "Podunk," is a small inland city in northwestern Empire State with a harbor full of fisherman and sailors who trade Empirican goods across the globe. The food here is comforting, the residents are kind to anyone who has a good heart, and it is a fresh breath out in the countryside away from concrete cities like Futuropolis and Hero City City. Here is where people retire to live a peaceful life. Additionally, many of the comforts enjoyed by the locals here are what other Empiricans would call "quaintly retro" since the town's features don't seem to be part of the earlier portion of the Golden Industrial Age. There are no flying cars, grandiose shopping complexes, nor are there hologram projections. Just good old fashioned technical relics-- such as diners with jukeboxes and cutesy mom & pop shops. As cheery as the city appears, the town is almost always raining or covered in a fine blanket of fog; owning an umbrella and rain boots are a must around here. When the sky isn't decorated with dark storm-filled clouds, the brightest it gets is when the sun is obscured by mountains of cumulus clouds.

However, the long era of peace that Port Graham was able to enjoy has been abruptly shaken when a mysterious being calling himself Broly showed up and wreaked havoc on the town, destroying many buildings and nearly defeating professional heroes sent out to deal with a completely unrelated threat (something about a sentient vacuum... strange!) Now, much of the town is under heavy repairs, though with the help of the Heroes Organization, things will be back to speed soon enough.
However, the damage of fear left in people's hearts will remain far longer... 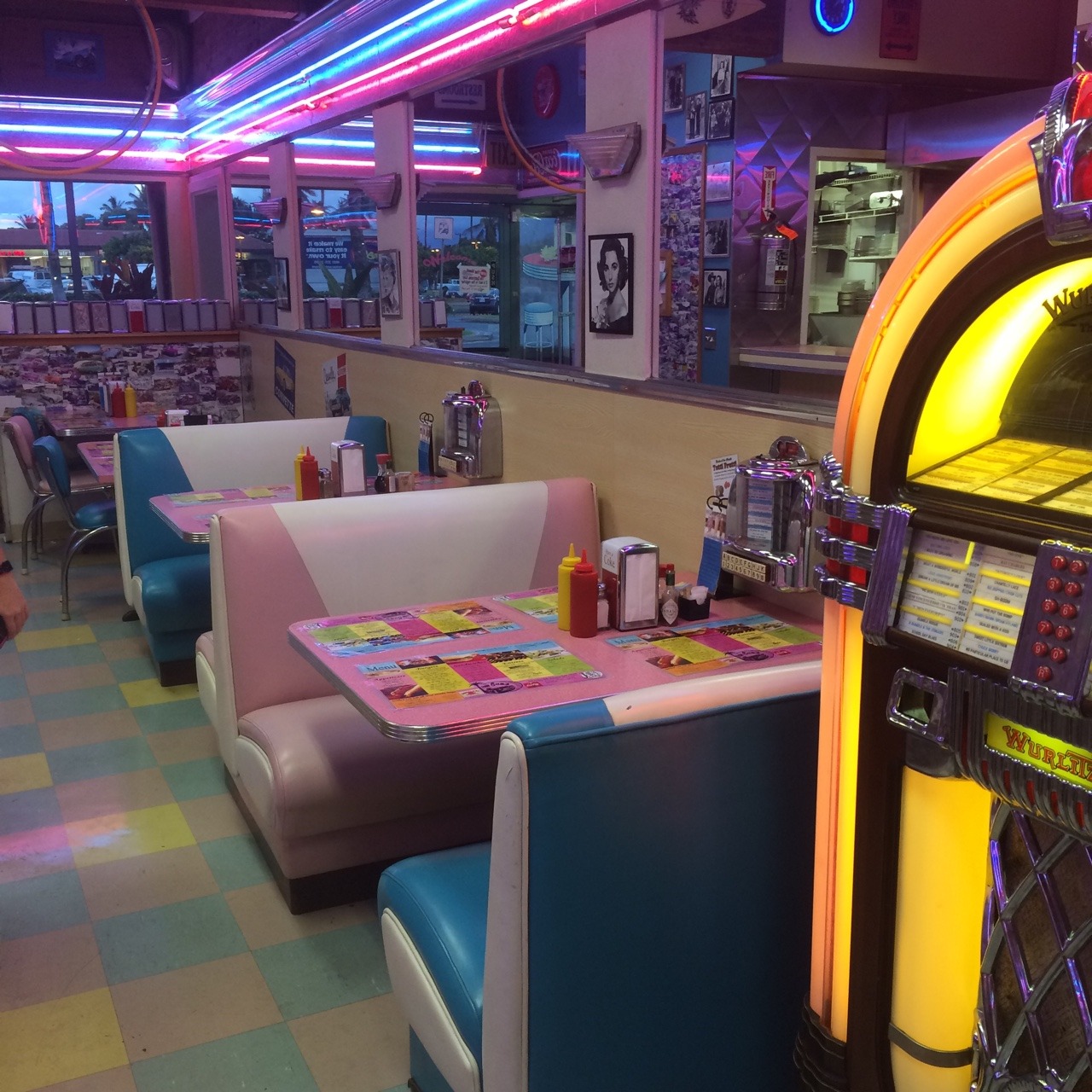 Aftermath Diner: A cozy retro-styled diner carries a stark contrast with the rainy background. A wide variety of comfort food is sold here, such as the classic Burger & Fries with a shake of any flavor, fruit and yogurt parfaits, eggs served any way you wish, and pancakes big as your plate (although the locals call them "flapjacks"). Coffee and many warm drinks are also served, at very affordable prices. Service is always with a smile from a waitress with a big ponytail of snow-white hair....​ 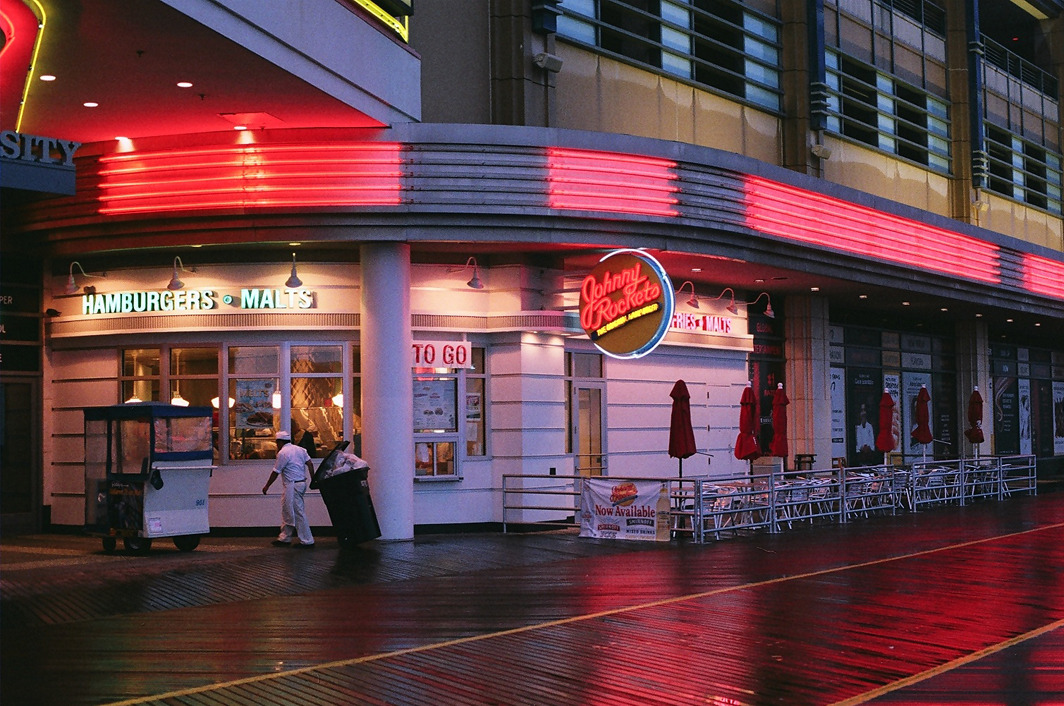 The Chilly Chicken is a seaside bar where sailors and other visitors coming in from the docks go for a quick rest before either leaving or retiring for the night. Coming here often leads you to find out happenings from around the world. Basically a gossip spot for sailors. Locals don't come here because the food isn't that appealing to anyone but fishermen.​ 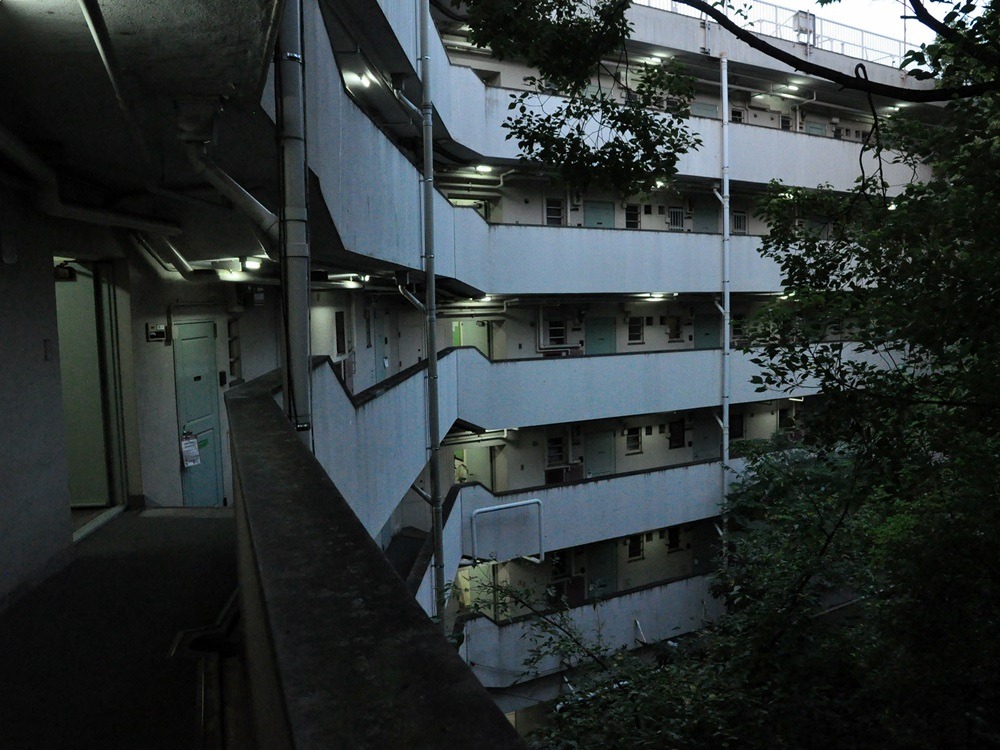 Among the small wooden houses out on the outskirts of Downtown, there are a few apartment complexes here and there. Rent is low, but most of the residents in the complex are young adults who are aiming to leave for the big city one day.​ 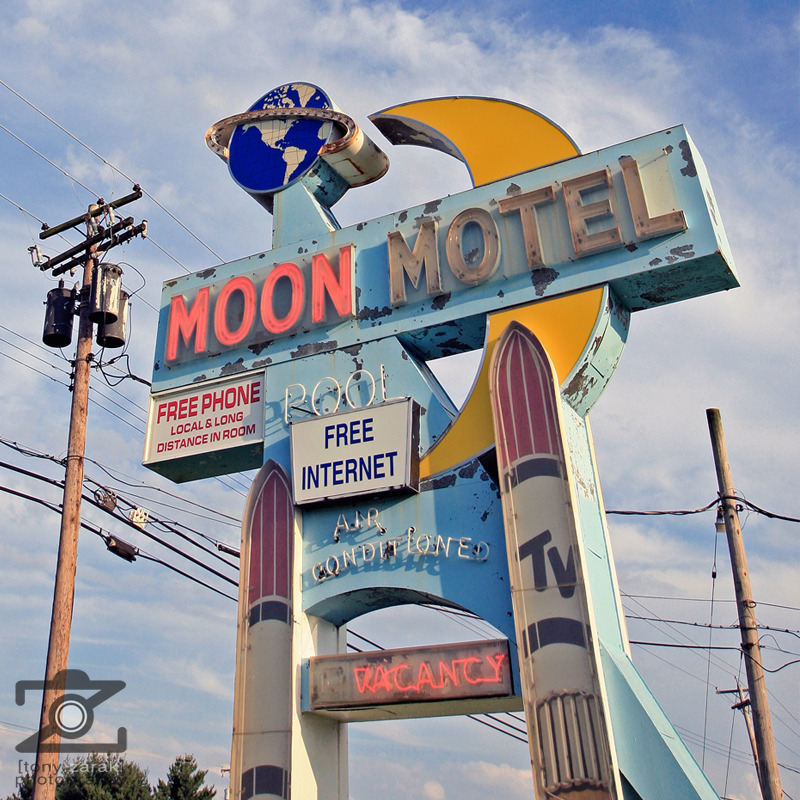 The Moon Hotel always has some vacancy with cheap rates. Free breakfast too!​ 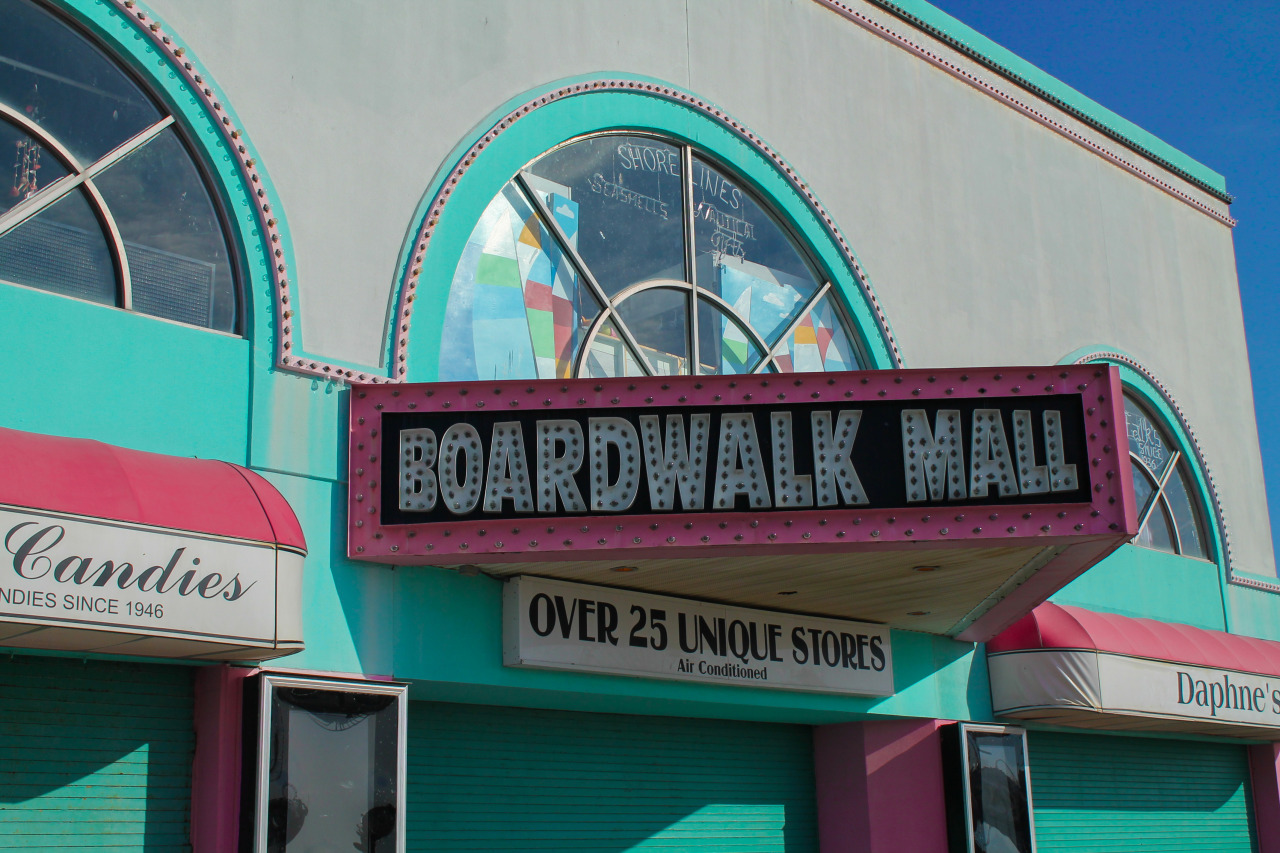 Usually, there's not much to see other than a small strip mall and some boats along the pier. You might find some strange items washed up along the shore, however. Sometimes there's a boardwalk market going on, but really, that's mostly dependent on what boats come in. It typically is only of interest to people looking to quickly travel without having to cross the ocean between Empire State and Desolate Lands.​