Well, this is embarrassing. Back in April I proclaimed that I would be back and after a week I kind of died again. It's that thing called life that always likes to drag you away from things. So what happened? Well for starters there's school then there's soccer which both happen to be almost everyday. Then there's college prep stuff such as SATs, college visits, and some other bs. Also other things have occupied my time like competitive smash and hanging out with friends. Haven't been showing this place too much love but 3 weeks of summer break have gone by and I'm ready for a rebirth this is for real this time. If I die again expect it around fall cause eff school. So for the time being I'll be around to RP and chat and such. Also if you don't know me or remember me (I don't blame you) I'm Raditz. I was a longtime member of Anime Forum until, well, stuff happened and I'm an avid RPGer. From making overpowered DBZ characters that shouldn't be to cringey OCs I like to say I've grown since. 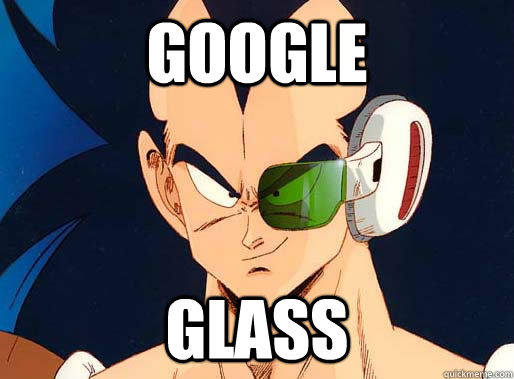 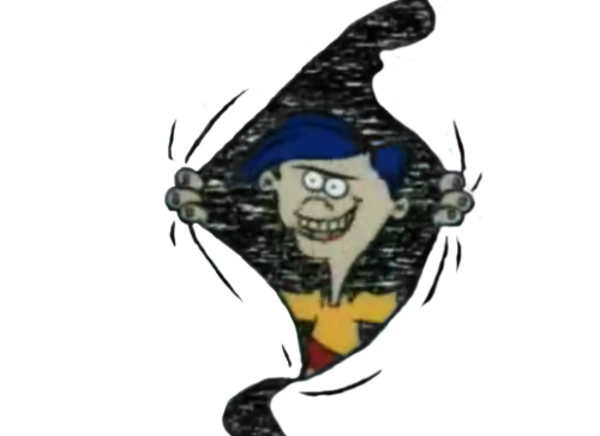 Life has many doors, Edd boy!

Welcome welcome WELCOME back! There's been a few aesthetic and organization changes to the place, so feel free to get used to how things look again. Hopefully you can stick around long enough to make some fresh and spicy memes with the crew.

Well here we are again.
It's always such a pleasure.
"To the Ends of the Earth."

Welcome back.
I just want to be free in my world.

This thread is now closed! If you wish to say hi, please visit the member's profile and give them a friendly hello! Thank you!​