Ends of the Earth RP Proposal 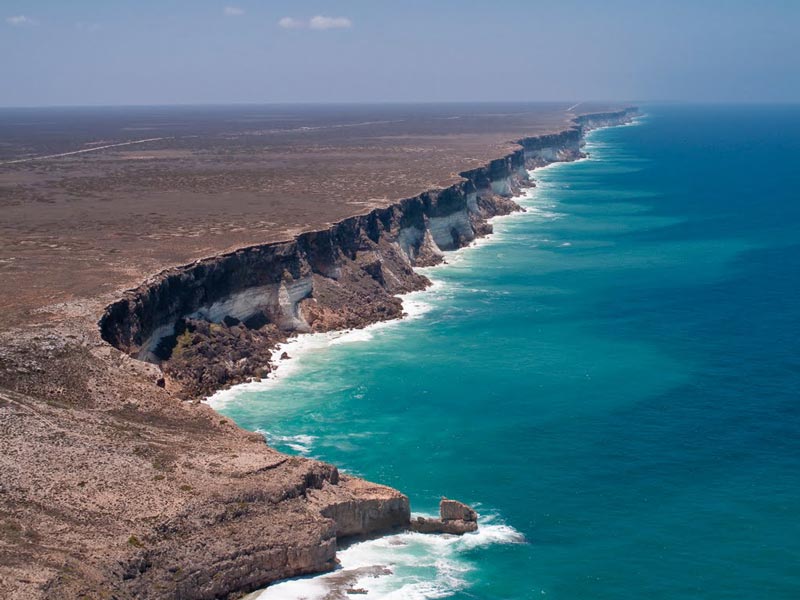 "Alright, let's do this one more time, for old time's sake. My name is ___, and I was bitten by a radioactive spider."​
Character Submission Thread​
Arc 1: Walker High​
Premise​
Welcome to Walker Specialty, returning or new student. This pamphlet contains all the information you'll need to start a successful year at this public institution for the schooling of students with unusual and complex lives. First established by Pr- [flips from boring background info to something of more interest, a picture of a small orb.] To kick off the year properly, at the end of the first week Principle Walker has invited a close friend of his to demonstrate an energy redirection prototype, renowned scientist Ash Petronov's "solar reflector."

Huh, would be a shame if something bad would happen this year. But what are the chances of that happening?


Game World​
This RPG takes place in a realistic, current day fictional universe with the added elements of super heroes. Though the RP is grounded in realistic actions and characters, it also will have the standard rule of cool elements involved in super hero comics. However, this story starts out in a high school and all super hero elements will need to be discovered, other than that they exist and are common knowledge of everyone, in the same manner everyone knows the police but not the specifics.