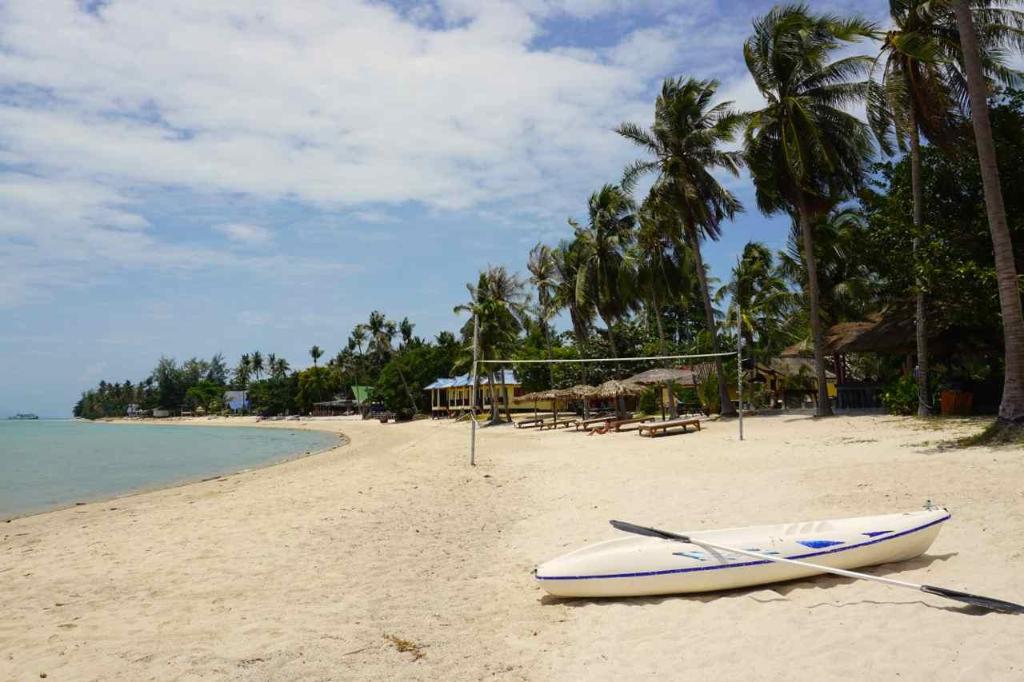 A moderately sized village in Paradise, located on a coast north of the Brother / Sisterhoods of Black / White Magic, almost exclusively populated by humanoids that look almost identical to humans, but are actually aliens who rely on a seperate, genetic, system of magic to fuel their lives. Having arrived ages ago, some faintly remember the original exploration landing from over 600 ages ago. Sometimes they trade with other members of Paradise, but prefer to keep on their own. Occasionally members return with human brides, but few others due to biological incapability.

The village mostly relies on fish caught from the sea, and alien plants for vegetables, lumber, and strange crystalline weapons.