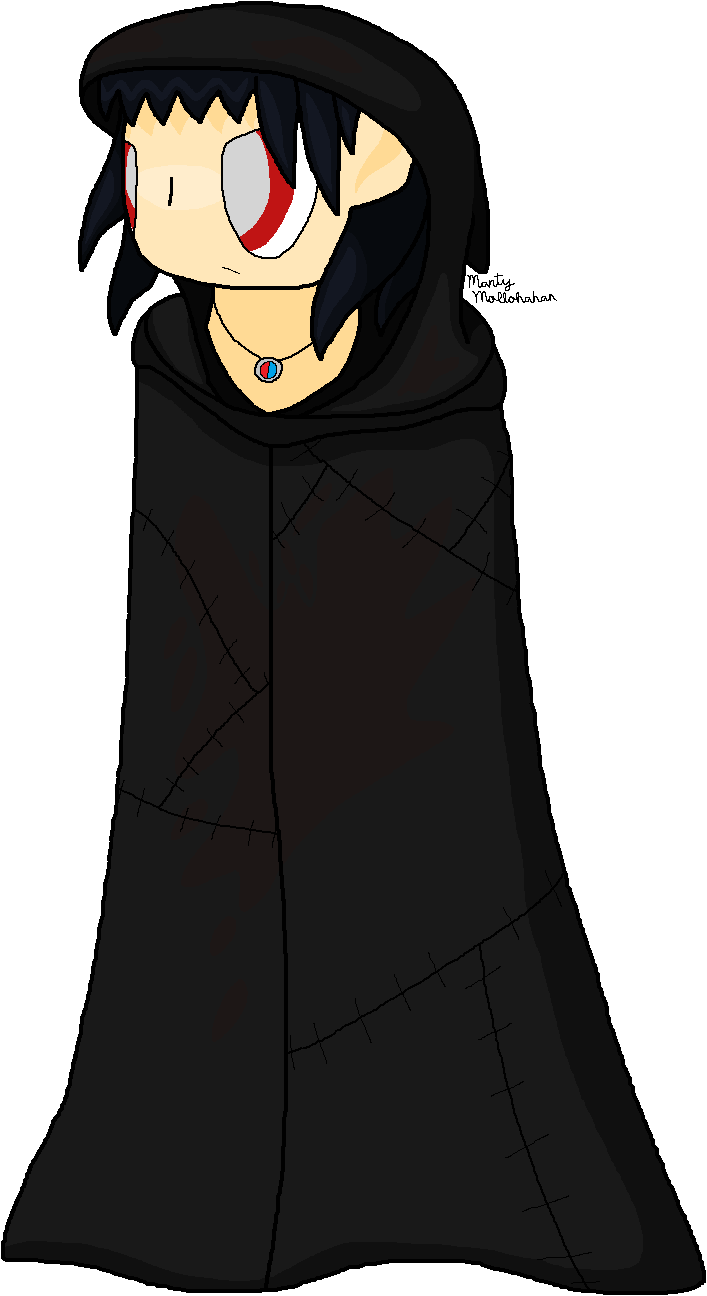 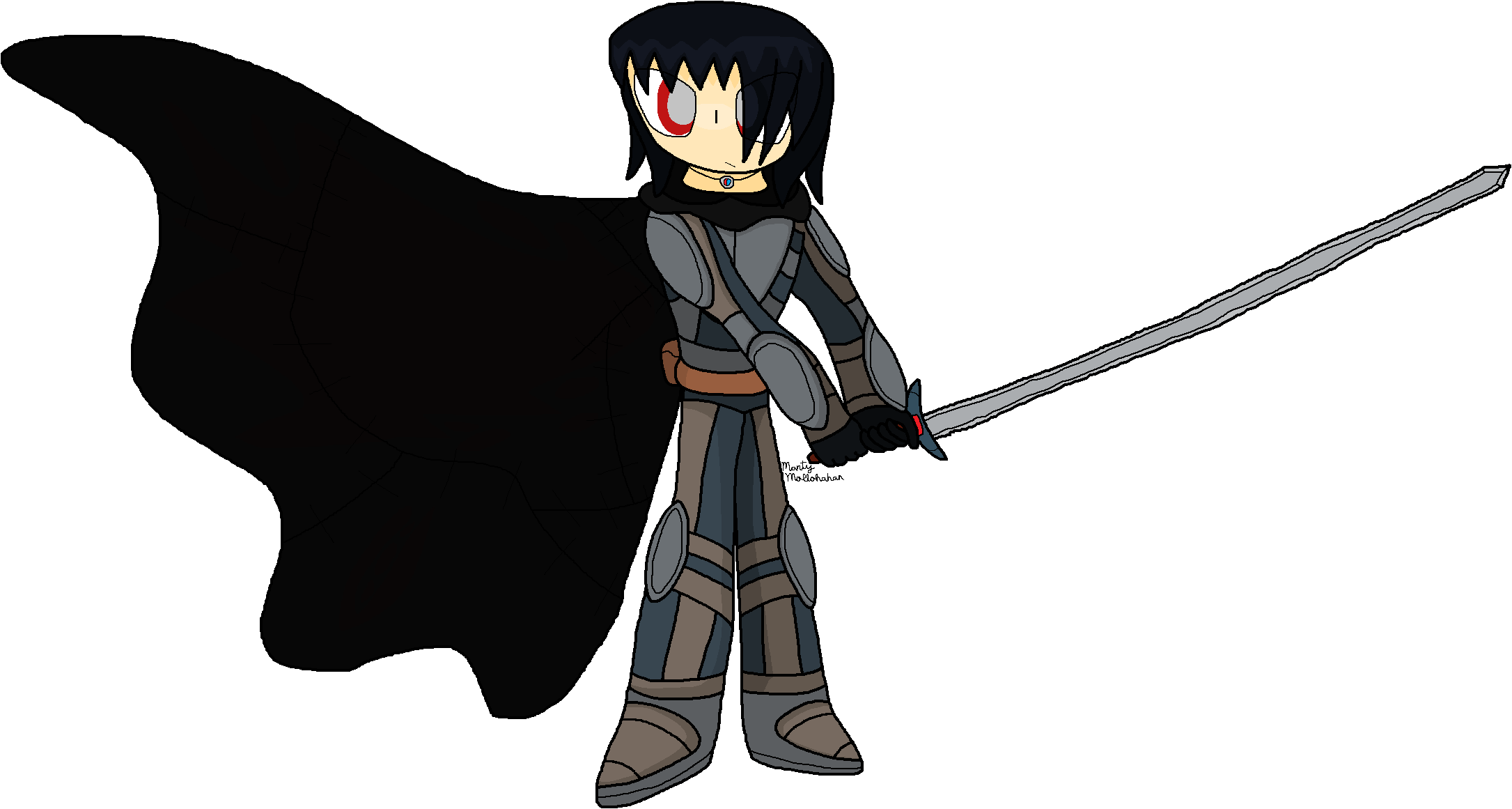 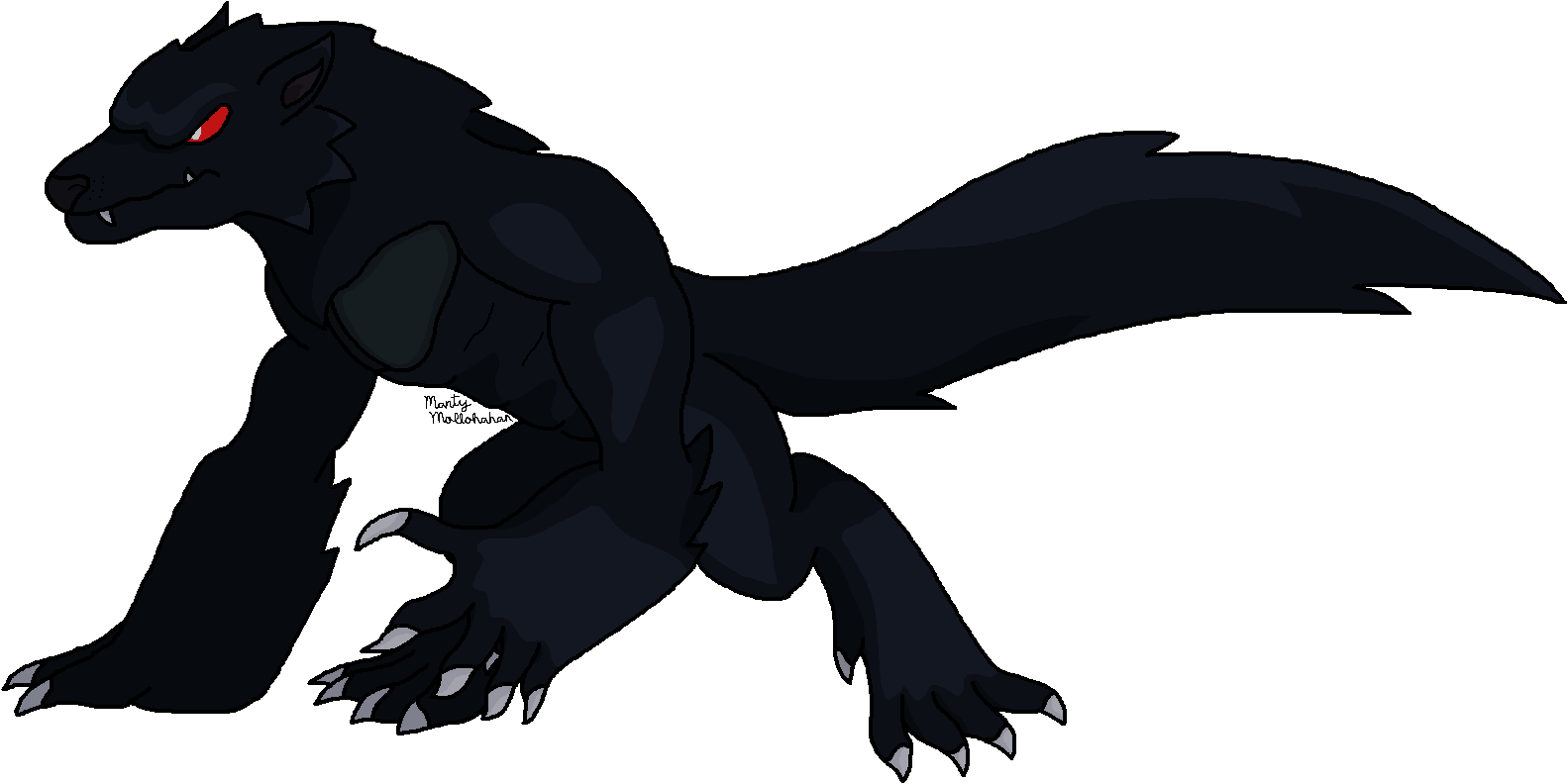 Personality:
Often deadpan, self-restrained, but snarky, Chronicler doesn't view things in life in a very positive way. Rather cynical about things, Chronicler happily carries a Hip flask alongside him for a quick drink to soothe his uneven temperament. However, when it comes to protecting the innocent lives of the locals, be it the elderly, sick, women, or children, he will not tolerate criminals who threaten their lives. Often times, when not actively serving the role of a hero, Chronicler is by himself in the wilderness, often keeping himself fed and healthy from the environment that surrounds him.
Weapon:
Abilities/Magic:
Biography:
A former member of a now slain group of Werewolves who worked in secret to slay demons, Chronicler is one of the few reminders that this secret group even exists. Only entering cities and towns when he has stuff he wishes to trade off to a merchant, Chronicler has a sense of nobility that will allow him to have the desire to fight for justice when truly necessary. Those who know more about his past, though, are uneasy in terms of trusting him. Werewolves are prone to vary on the individual, yes, but Chronicler has adapted to a lifestyle to where he could potentially end up attacking a fellow ally in his Werewolf form. While Chronicler argues that this will never be the case, Chronicler is at least very thankful that practically nobody truly knows who he even is due to his nature of living in the wilderness where nobody could possibly learn about him unless he appears in a town. Even then, however, he does not stay in civilization for very long unless he has a reason to.